Today we’re going to show you, that how to set an ASCII Text graphics in Kali Linux’s Terminal Header.

Basically you need to install one small utility so called as Figlet which is already available in all Debian repositories.

Add the below line of code at the bottom of the sources.list file which is located at /etc/apt/ directory. 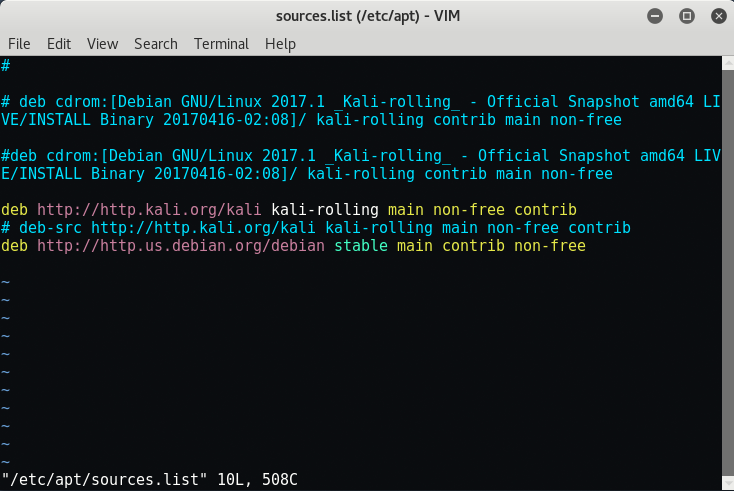 Then go back to terminal and type “apt-get update” and follow all instructions. 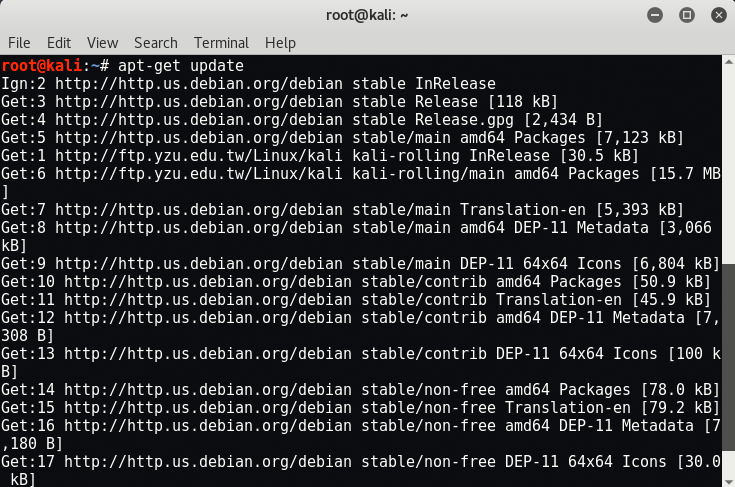 As soon as your upgradation got completed, type “apt-get install figlet” to install the figlet package.

After the complete installation of figlet, edit /root/.bashrc file and embed your custom content in below format like
“figlet <Your Name>” at the bottom of the file as shown below: 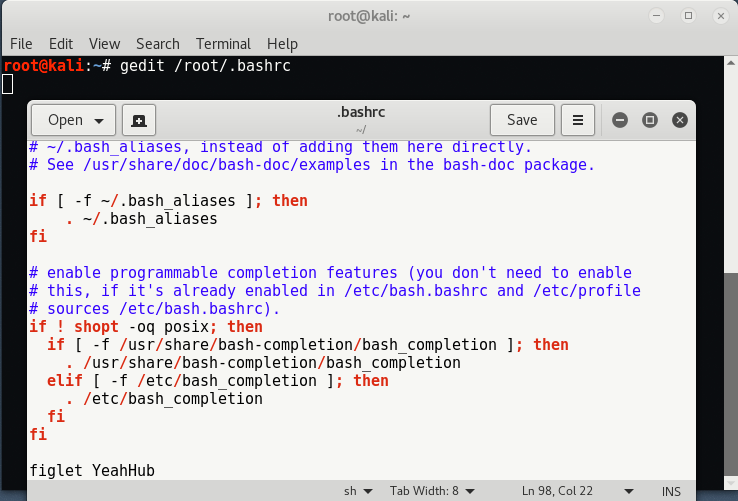 You can use any editor to edit the above file like Vi, Vim, Leafpad, Gedit etc.

To see the result, just open the new terminal. 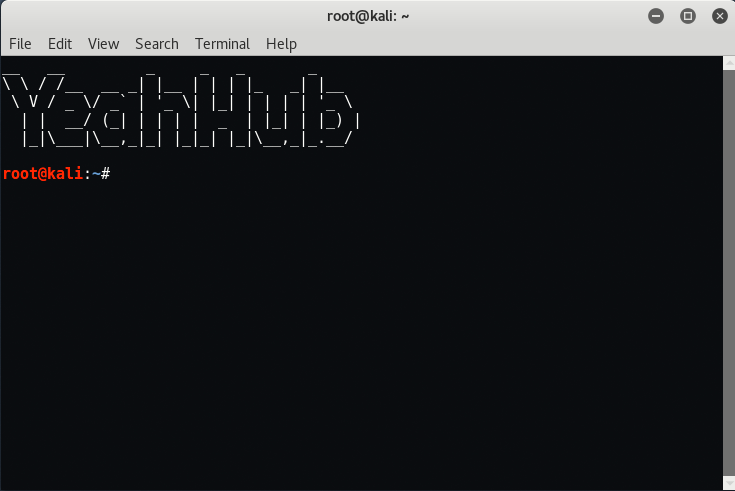 You can also use the direct “figlet” command to generate the ASCII text from an ordinary text.