In the 21st century, when there is a computer or laptop in almost every house, we bet that everyone has heard about antivirus software. To say briefly, it is a special tool developed to protect your system on the inside from various external threats.

Though pretty much everyone knows about it, not many actually use such tools, especially among younger generations. Students, who spend hours on end on the web and use various gadgets daily are in the biggest risk group.

Is this such a bad thing to disregard such a security measure as antivirus software? In fact, it is. Below, we’ve gathered the five most significant reasons why students should start taking care of their security right now. Let’s dive in! 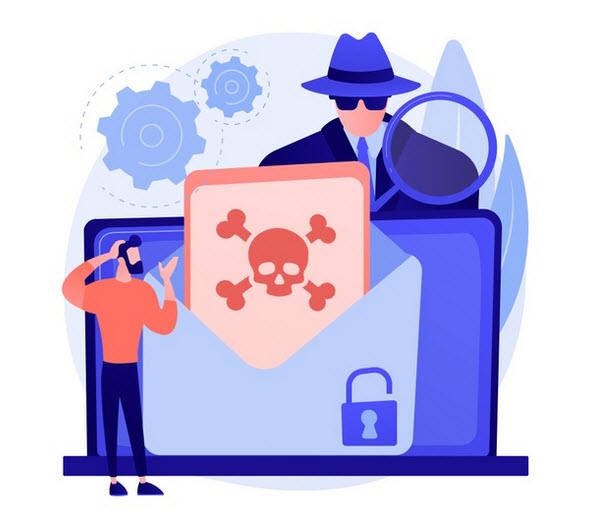 Viruses are by far one of the biggest threats to any system. They come in a variety of different types and shapes, but the damage they can inflict is invariably high.

And the worst part of it is that viruses are being transmitted very easily and quickly, which means that if it harms your system, you can potentially transfer that to other devices you connect to.

Antivirus software is the easiest way to prevent attacks on your system. Such tools typically work in the background mode, detecting any potential threats early on and getting rid of them before they cause any harm. Thus, if you want to keep yourself, as well as your family and friends, secure, this is the first reason to get an antivirus right now.

Save Your Files and Data

This might be one of the weightiest reasons, especially for a student. While being at college, students rely on the internal storage of their computers a lot, storing tons of files and data in their systems.

Now, imagine a situation when all the projects and academic papers you’ve been working on for so long get damaged or lost completely just because you have no protection mechanism. Sounds like a nightmare, doesn’t it? Of course, you can always turn to EssayWritingService and get all your papers written again by professional writers.

Yet, the harm has been already done and, what is even worse, you could’ve prevented it! To avoid harm to your precious data and files, all you need is a good security solution. So, here, you have one more reason to start looking for one ASAP.

There is no secret that modern students spend lots of their time online, surfing the web, communicating, and doing lots of other things. What if we ask you what is the one thing that you hate about the internet most? We bet that many will say that it’s an endless flow of spam and ads. And they will have a point there.

To be frank, the majority of ads or spam don’t bring any actual harm to you or your system. However, we all can agree that it can get very distracting and even annoying, not to mention that some of them may contain hidden viruses.

Some protection tools allow you to block all the ads and spam that come along your way, which is one more reason to use them. 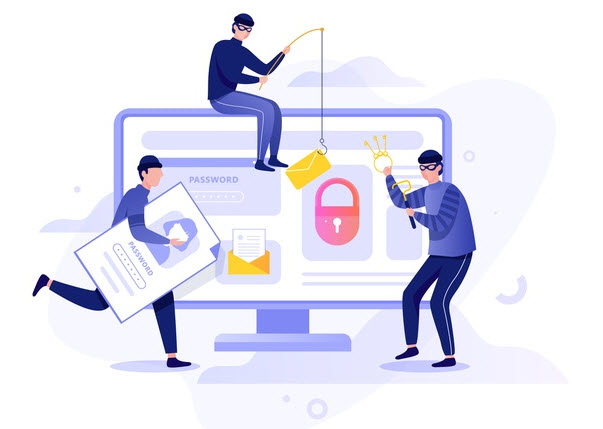 Don’t Fall the Victim of Identity Thieves and Hackers

While the majority of hazards that may harm your system will only damage a computer itself, hackers and identity thieves can harm you personally, which is why they are so dangerous.

Hackers can attack the computers of regular users and gain direct access to the system without a user’s knowledge. How can it affect you? After gaining access, they can easily manage your files. But, what is much worse, they can get their hands on your personal data and even hack your bank account or steal your identity.

Needless to say how much loss this can bring. But, luckily, installing high-quality antivirus software can help. Such tools provide you with full-proof protection against hacker attacks, thus keeping your computer, private data, and files safe.

Finally, there is one more reason to start using antivirus software right now – to save your money in the future. If buying something for the economy doesn’t really make sense to you right now, let us give you a quick explanation here.

Yes, trustworthy, multifunctional software will cost you some money. However, it’s worth noting that if you don’t use it and your computer gets damaged, the loss will be much more significant. We all know that computer repair can be rather costly. And, what if you fall into the trap of a data thief and lose your money? Then the damage will be even more dreadful.

Thus, it really makes sense to pay for your safety now instead of paying for your mistake later. Besides, you should know that buying such tools doesn’t necessarily have to be very expensive. There are many affordable and even free options.

Today, in the world of technology and excessive internet use, there are plenty of hazards waiting for you out there. Every year, the number of viruses, malicious software, and other threats is growing. And every year, they become even more sophisticated and dangerous, which is why it is so important to know that you are protected.

Now, you have a better idea of the damage such threats can inflict. Often, the loss goes far beyond a simple repair of your computer. So, the reasons for seeking protection are numerous.

Thus, if you don’t want to put yourself at risk in your own will, it might be just the right time to search for solid antivirus software. With the latter, you can surf the web and use your computer without the constant fear of losing your data or gaining even more damage.