Windows 11 is around the corner. Soon, a lot of users will switch toward the new operating system. However, Windows 10 will remain actual and receive updates. Whether you use Windows 10 for research paper writer service or to play games, there are a few more features to discover in Windows 10.

In this article, we will overview the most helpful Windows 10 features that you might overlook. 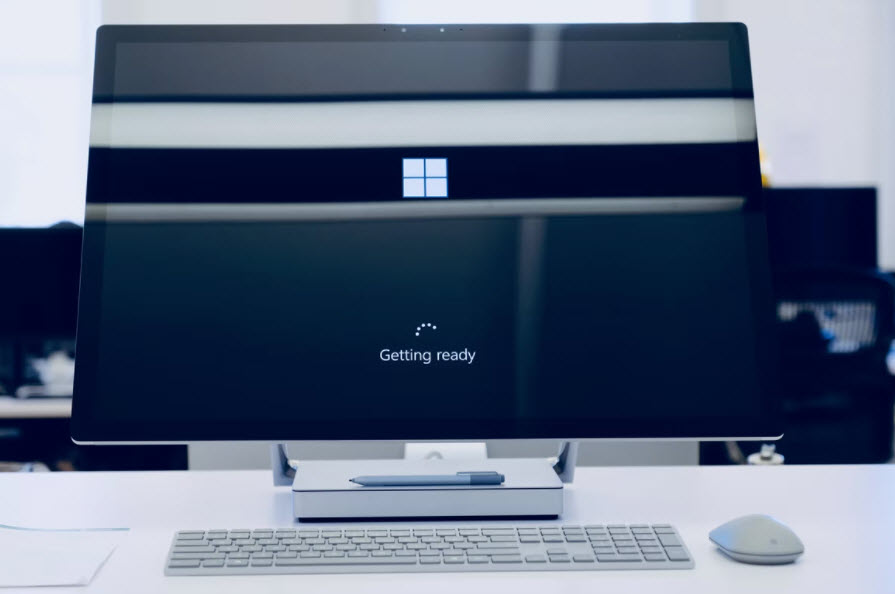 Windows 10 was a successor of Windows 8. The previous iteration of the operating system tried to provide novelty features to the usual OS frame. However, the removal of fundamental elements was not a popular decision. Windows 8 received negative feedback mostly.

Windows 10 aim was to fix the mistakes of Windows 8 and emphasize its strong sides. Windows 10 positioned itself as a new ground for multitasking. Integration between home and mobile devices became even more noticeable with Windows 10.

Windows 10 included voice assistant, UI elements of mobile devices, and access to Microsoft Store. Users could use Windows as a bigger analog of their portable gadgets.

Integration with Xbox was another novelty introduced in Windows 10. Microsoft adopted a policy of shared games between Windows 10 and Xbox One. This policy meant that every game released on Xbox One would be available for Windows 10 users.

Besides, the crossplay between platforms was also available. A new gaming service, “Xbox Game Pass,” was available for Windows 10 as “Pc Game Pass.”

This feature made Windows 10 a more viable choice as a gaming platform in addition to the regular tasks.

The professional version of Windows 10 received updates also. Windows 10 Sandbox feature allowed to run experimental applications in a separate version of the system. Critical failures of file deletion that occurred in the Sandbox version did not affect the main operating system.

Besides strong integration within the Microsoft ecosystem, Windows 10 extended for other software distributives. Thus, Windows 10 included support of Linux-based files in its File Explorer software.

Windows 10 received a lot of quality of life improvements and updates during its lifespan. Users had access to more features and optimized performance.

Start menu may seem like a commodity, but this feature in Windows 10 is essential. A new start menu consists of two parts. The first part gives access to the most recent applications, pinned, and favorite programs.

Besides, the start menu has a power button that provides quick access to the Hibernate, Standby, and Shutdown functions.

The second half of the start menu consists of live tiles. The idea behind this element of UI is to provide portable flexibility to your home Pc. The tiles may include anything you like to see:

Besides, you can expand the tiles section in the fullscreen mode to have even wider usability of the interface.

Cortana has powerful voice recognition technology and can understand natural inquiries. Functionality available on mobile devices becomes real with your Pc as well. You can ask Cortana to do a search in a browser, open a folder or a program, or connect your devices.

Cortana is not a simple toy. It can make your Pc a part of the smart home system. You can activate different devices, software, and inquiries via Cortana. For example, you can turn on your Pc via your phone, just asking Cortana to do so.

The voice assistant is a powerful instrument in multitasking.

Microsoft Edge is a natural extension of the Microsoft ecosystem. This browser replaced Internet Explorer as a default system browser. The most prominent feature of Microsoft Edge is integration with Cortana and OneDrive.

This feature means that you can continue your work from any device connected to Microsoft. Your browser history, necessary files, and bookmarks are collected in one place.

As a result, Microsoft Edge is a flexible and highly customizable web browser that can perform any task you want. It can be tailored to your taste, keeping the high-end performance.

If you neglected the default browser for a long time, maybe you should give it a chance. Microsoft Edge perfectly integrates into the system and may make your Internet browsing more comfortable and seamless. 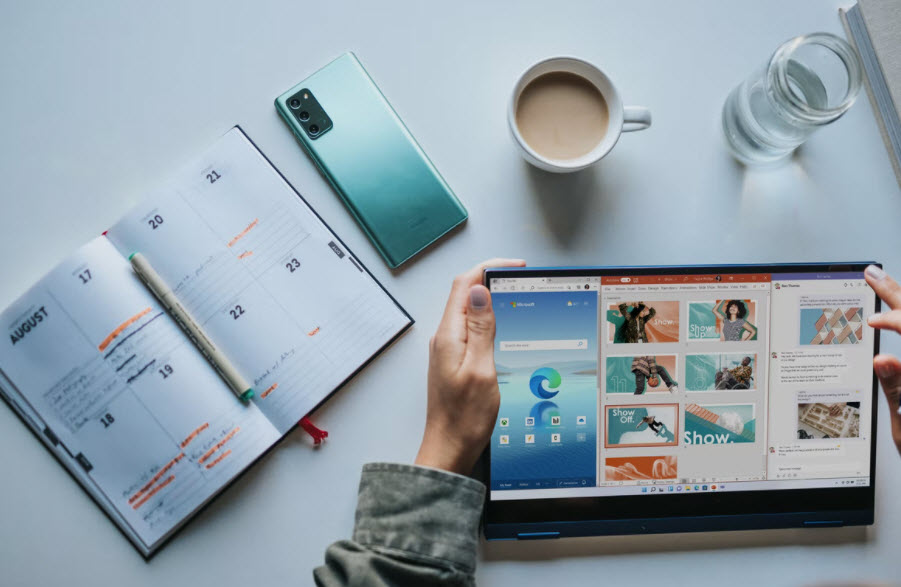 Modern tasks require more monitor space. Several browser tabs, documents, and multimedia can hardly squeeze in one desktop. The most straightforward solution is to connect a second, or even third, monitor.

Virtual desktops create almost limitless possibilities for multitasking. You can easily separate your entertainment and working spaces and be efficient at both of them.

Another novelty that distinguishes Windows 10 from previous iterations is universal apps. This kind of software shares a similar code and adapts its interface to the device you use at the moment. Microsoft has several universal apps: Photos, Videos, Music, Maps, People & Messaging, and Mail & Calendar.

These applications are basic but help you to be always in touch with important people.

Windows 10 introduced many features that will receive their natural development in Windows 11. Windows moves from operating system for home Pcs to another link in the chain of Microsoft’s ecosystem.

Right now is the best time to learn all the features of Windows 10. It will make the transition to a new iteration of the OS more comfortable. Besides, you may discover many new possibilities that may serve well for your everyday tasks.