OSCP(Offensive Security Certified Professional) is one of the most popular certification meant for only Penetration Testers. The fees for this certification starts from USD 800 which includes hands-on material + 30 day training class.

The 24 hour examination also demonstrates that OSCPs have a certain degree of persistence and determination.

Here we’re compiling a list of quick notes for you guys.

Let’s start with some basic Kali Linux commands which you really need to know.

Base64 Encoding with Kali Linux – To encode any string/character with Base64, the command is:

Base64 Decoding with Kali Linux – To decode any base64 encoded string, either you can use -d or –decode attribute as per below screenshot.

If you want to decode an Hexadecimal string, then you can type:

[#} With the help of xxd, you can easily create a hexdump from any binary string or vice-versa.

For String manipulation tasks, like if you want to count the number of lines in a file, then the command is:

To Extract a particular string from a file with the help of grep, the command is:

To print first part of file using Head, the command is: 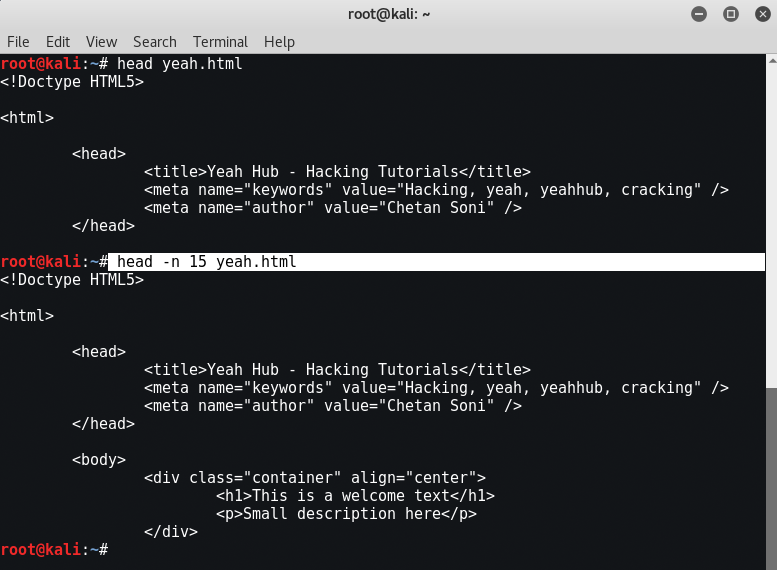 To print end part of file using Tail, the command is: 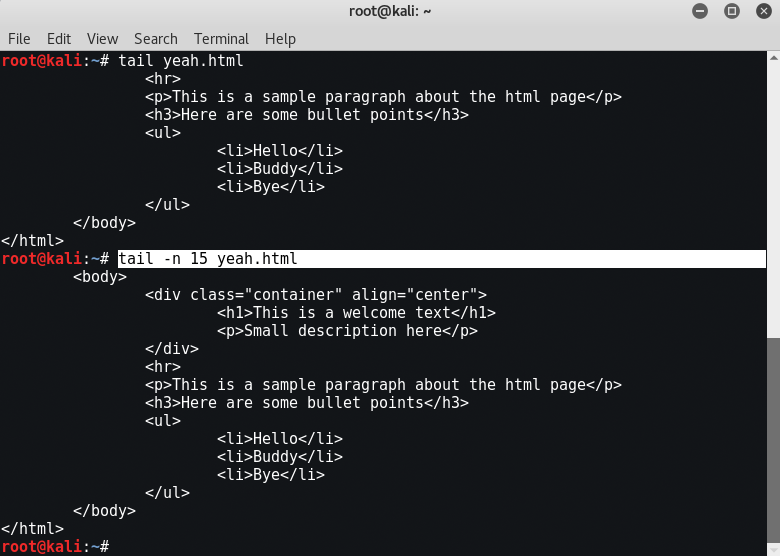 [#] head/tail, by default, prints only 10 lines of each FILE to standard output. To print more number of lines, you can use -n attribute following the file name at the end.

To Verify any service whether it is in running or listening state, the command is:

[#} Where, apache is the name of the service which we are checking and if you simply want to check active internet connections, then the command will be “netstat -lntp“.

To start/stop any service in Kali Linux, you can either use “systemctl” or “service” command.

Like if you want to start SSH Service then you can use it by two ways:

To unzip any .gz or .tar.gz file, you can either use gunzip or tar command depending upon the file which you want to extract.

To extract .gz file, the command is:

To extract .tar.gz file, the command is:

To search any command with a specific text, the command is:

Stay tuned for next part….