Kali Linux is a Debian-based distribution with a collection of security and forensics tools.

The project’s latest version, Kali Linux 2017.2, introduces a number of new security and penetration tools, as well as package updates from Debian’s Testing branch. There are some really nice additions so we encourage you to ‘apt install‘ the ones that pique your interest and check them out. 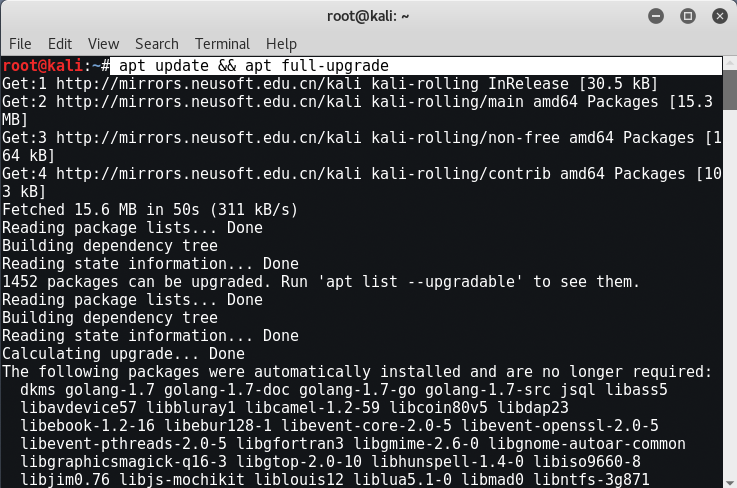 That would make for a whole lot of downloading, unpacking, and configuring of packages. In addition to all of the standard security and package updates that come to us via Debian Testing, they’ve have also added more than a dozen new tools to the repositories, a few of which are listed below.

In addition to new packages, this release also includes numerous package updates, including jd-gui, dnsenum, edb-debugger, wpscan, watobo, burpsuite and many others.

Even Kali Linux virtual images links also has been updated to latest which you can easily download via this link.

For All Kali Linux Tutorials (Advanced)

For those who are interested in learning how to do Penetration Testing, there are many tools and operating  systems are available, but very few targets to practice against safely – not to mention legally. For many, learning penetration tactics has been through attacking systems on the Internet. While this might provide a wealth of opportunities and […]