Let’s start with settling the question of legality – the very question that hinders the decision of many concerned parents to spy on their children. Keyloggers can indeed reflect a major breach of privacy, but many legal jurisdictions allow parents to monitor their kids to keep them safe – where ever they’re. Parents can and should spy on their kids to protect them from the not-so-hidden dangers of the online world.

Smartphones are need of the time but can also expose your kid to the higher of life’s harsh realities. So, how do you make sure with whom your kid is chatting on social media platforms or what they are browsing on the internet – given that they can easily delete the sent or received messages. This is where keylogger software comes into play that allows parents to completely monitor every single activity of their pre-teens and teens on smart devices such as mobile phones, tablets, and computers. A smartphone keylogger can get texts from another phone, for example every text typed on the target device and creates detailed reports for you to have an eye on your kid’s online activities.

Let us discuss the 5 most powerful and versatile keyloggers available online today.

mSpy is indubitably the best keylogger application for parents to monitor their kids. It offers some of the most advanced and unique spying features that make it convenient for concerned parents to have a clue what their young ones are typing on their phones.

Teens will be teens. Whenever they do something outlandish, they try to hide it, but with the mSpy app, you can track their internet use and online activities. Some of the remarkable features that make mSpy the leader of monitoring apps include:

All these features enable parents to have sophisticated monitoring of their children. You can buy either a basic mSpy subscription plan costing $99.99 a year or a premium package that costs $199.99 a year. mSpy also has the option of a 7-day free trial. 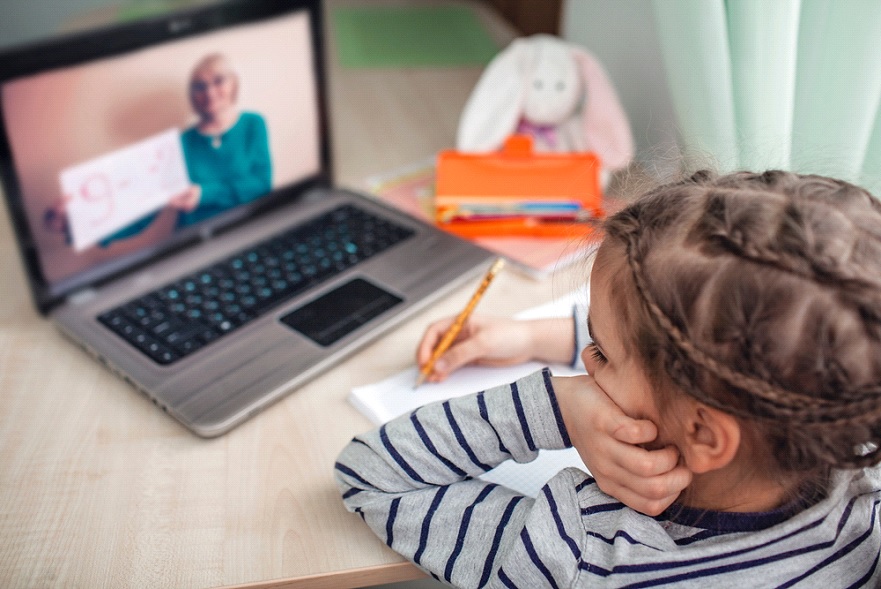 On the list of top keyloggers, Spyrix always comes next to mSpy. This keylogger software is also cloud-based and provides real-time monitoring of every single keyboard stroke on the target device – making it a good option for children’s control. The best thing about Spyrix is its free version that provides some monitoring features – but its pro-version costs $69 a year per device.

But despite developers’ claim that Spyrix is undetectable, it is often flagged by antivirus software – making it not the first-choice of parental control spying application.

Kidlogger, as the name suggests, is another high-ranked parental control application that is compatible with Android and window PCs. It provides complete details of communication on the targeted device including:

It comes in a free version but most features are unlocked by buying professional Kidlogger software costing $89 a year. Also, this software doesn’t allow you to block websites and apps, limit internet usage, and also stealth tech is compromised often.

Refog keylogger, the other software on the list, that is inexpensive and easy-to-use. It also offers a long list of useful monitoring features such as launched programs and apps, visited websites, sent and received messages, screenshots of what’s on the screen, and many more. Its pro version costs $60 a year.

But users experience incorrect notifications or alerts and also this software often uses bad words or slangs – though by mistake.

This small and simple to use software costing $49 a year allows users to monitor and capture the activities of kids. It particularly proves useful in webcam recording, keystroke logging, microphone recording, tracking browser searches, email logs delivery, and chat monitoring.

However, this software can’t be used for sophisticated monitoring as it doesn’t include any advanced built-in reports.

Children are curious beings who love to explore the internet – which isn’t a bad thing but unsupervised browsing and usage of social media apps can put them in trouble. So, a powerful and efficient keylogger application is vital to access and track their activities.

Considering the price and features of the above-mentioned tools, mSpy stands apart and remains your first choice to ensure your kids are safe Everywhere. Every time.