It’s hardly surprising that many people want to get in on the gaming app business, given that the industry is expected to bring in more than $100 billion worldwide in the next couple of years.

However, making money on the App Store or Play Store is just one of many conceivable goals. Maybe you just want to make a silly game for your buddies, or maybe you want to make something truly groundbreaking in the realm of digital art.

For any purpose you may have, this guide will show you all the steps necessary to help you make a video game that can be played on both iOS and Android, starting with how to craft a well-thought-out app development business plan to the final stage of making your app’s final adjustments before going live.

Truth is that many out-of-the-box strategies have been implemented with great success in the gaming industry. What you’re willing to put into the game—your concept, your experience, your money, your soul—is the single most important factor in determining how successful it will be, so let’s get started.

The pre-production and preparation for development start once you’ve selected where to start and have created a project blueprint. It includes creating paperwork, a business strategy, a project plan, talking about the concept and design, going over the development budget, and going over a host of other specifics. Each of these points is crucial at this time since they all have an impact on your achievement.

After putting everything down on paper, you should start building your app step by step until you have the first viable prototype that will serve as the app’s cornerstone for testing and making modifications until it’s completely ready for users.

So after all of the pre-production steps have been finished, the prototype or demo for the game should be ready. If the concept still possesses value and appeal at this stage, the next phase, either production or development, may be pursued. If you are doubtful, it is recommended that you develop a new prototype that is compatible with all of the requirements you wrote down in your app’s business plan. 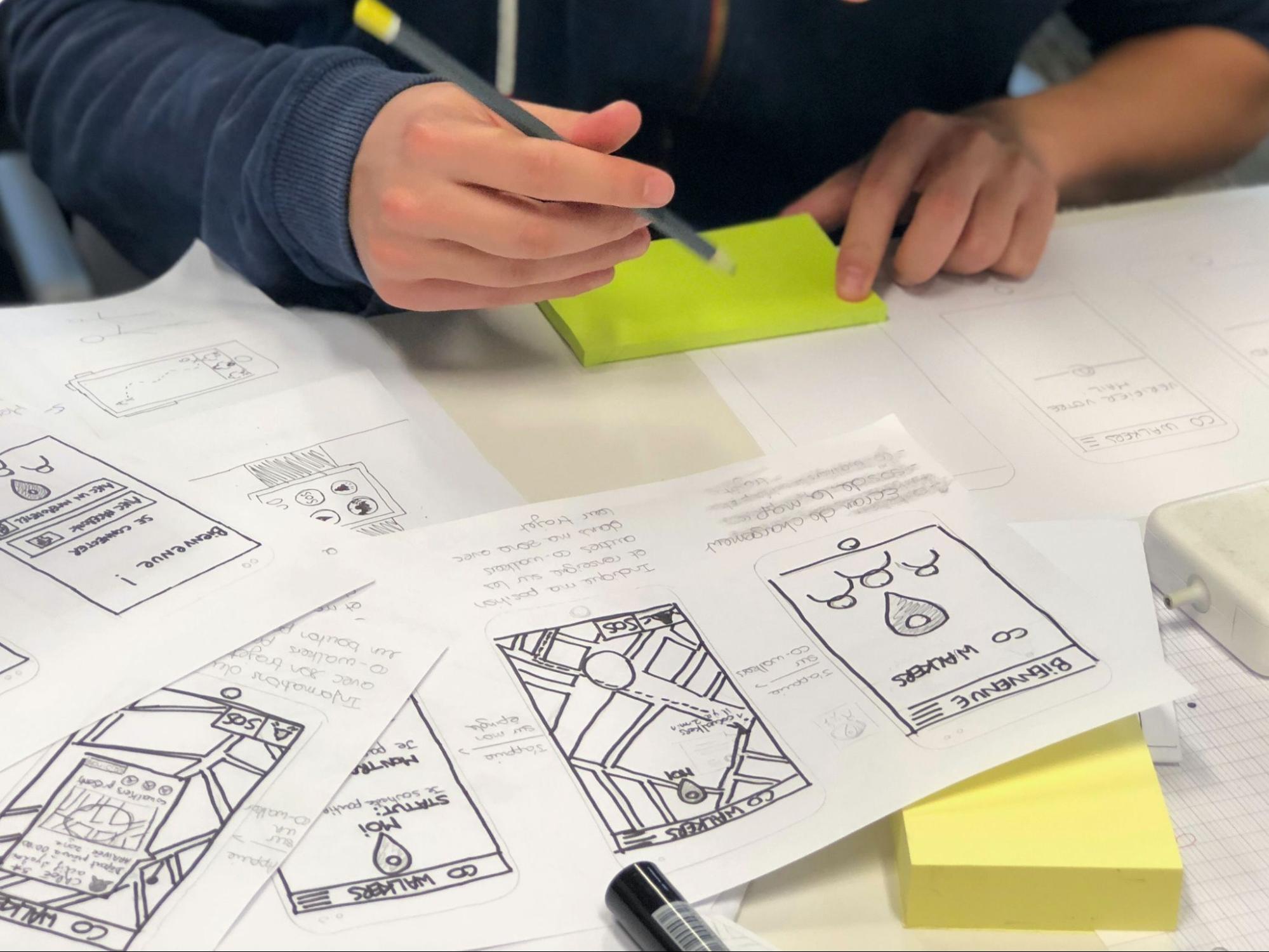 The production phase is the stage that lasts the longest. This is when all of the preparatory work is done and prototypes are brought to life, complete with all of their functions and particulars.

The production phase should be immediately started being worked on by the project manager, animators, sound effects department, designers, developers, and other teams, making it the most critical area of the task as well as the one that takes the most time and resources. After you have what you believe is the final product, it’s time for testing.

Time For Testing Your App

After the development of the game has been completed, you will be given access to the beta version, which is not exactly the final product but is very close to being made available to the public. The testers are also entrusted with the principal responsibility at the same time. Their tasks include doing an in-depth analysis of the completed product, looking for errors, offering recommendations for improvements, testing the application on a variety of devices, and other similar activities. 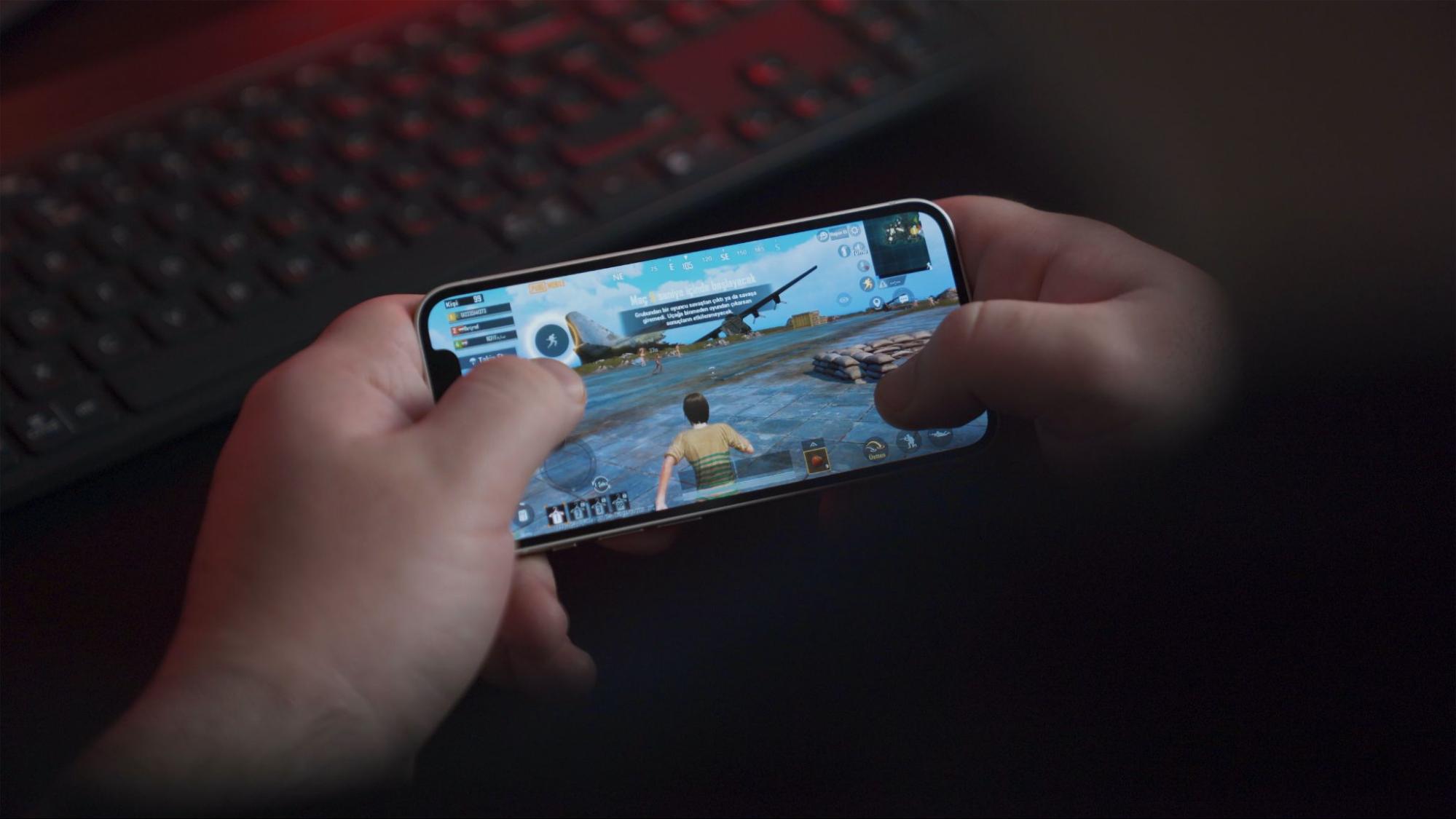 The success of the upcoming game will be greatly influenced by a few seemingly little factors, though, so it is crucial to pay attention to them:

Make Adjustments To The Final Product

After completing the aforementioned procedures, the game is then submitted for its final adjustment. The launch of the game serves as the logical climax to all of these drawn-out stages of the game’s development.

The result is the completed game made available to the public. Even after the product has been developed and brought to the market with some measure of success, the endeavor will continue. A great number of games require constant maintenance, the most recent upgrades to maintain player interest, and effective store promotion. 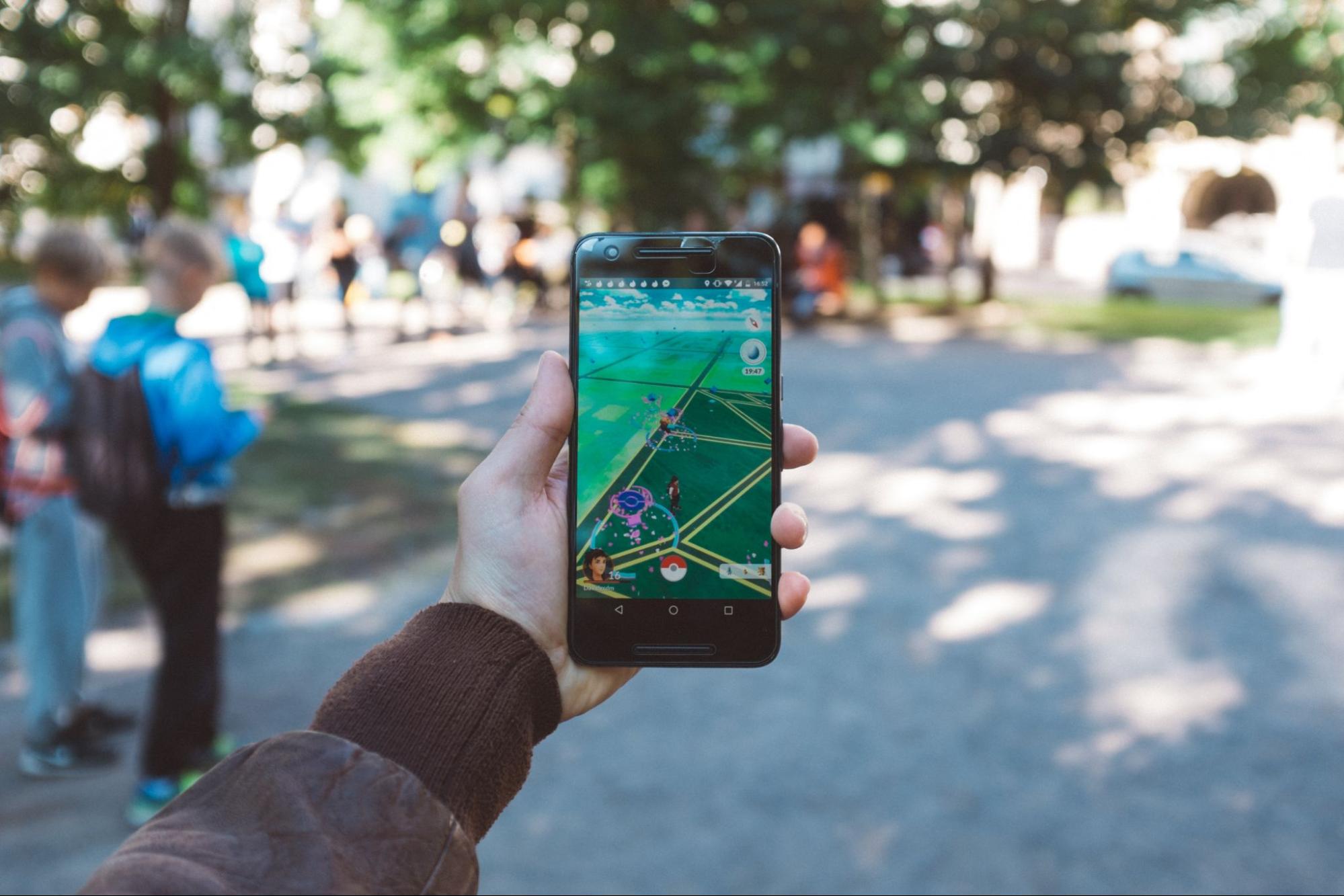 If you give careful consideration to the particulars at each stage of the project’s execution, you will come to realize that the conclusion was well worth the effort.

We hope this guide has helped you better understand the process of designing a game for Android and iOS devices. There is a lot to take into consideration, but if you and your client have the patience and determination it takes, there is no limit to what you can create.

So if you are going to develop an app, make sure that there is a market for it by doing some research and checking out how the competition is doing. Also, be sure to understand what your users will expect from your game app when you are designing it and building it.