After the release of the 8-bit Nintendo Family Computer (Famicom) console in Japan in the summer of 1983, which was cheaper than the Sega and Atari consoles and allowed to download the game from the cartridge instantly, it had no competitors for many years and occupied 90% of the Japanese market.

The new console developed by Masayuki Uemura, the creator of the first Famicom, came out in Japan in November 1990 and was a huge success – the first batch of 300,000 consoles flew like hot cakes in a few hours, after which riots even started in some places.

As a result, the Japanese government was forced to intervene, which asked the manufacturers of game consoles to plan their release on the weekend. And the goods themselves had to be delivered at night to avoid robbery – the Yakuza representatives paid close attention to the super-popular console.

As a result, the Super Famicom system in the first year sold in Japan with a circulation of 4 million copies. Nowadays, all PC users have an excellent opportunity to enjoy old games by using different emulators. Traditional and classic games can revive on your Windows screens, and it is possible to enjoy the atmosphere of past games by downloading and using free snes roms. 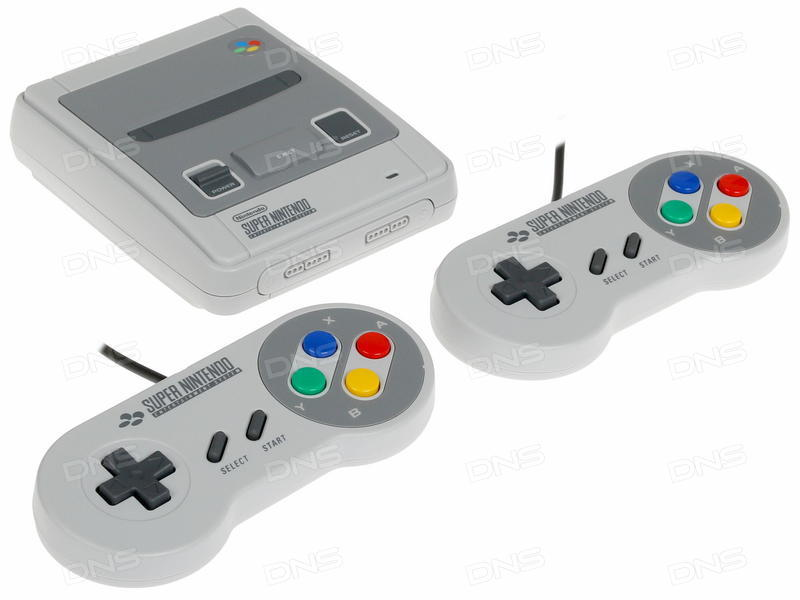 But the main trump card in the sleeve of SNES, of course, was the games themselves. Interestingly, Nintendo president Hiroshi Yamauchi himself never played them, but he continued to single-handedly decide what to release and when – and phenomenal intuition never failed him. However, there are other games that you may forget, and here is the list for your attention.

This game was considered to be the best one. Excellent graphics, music, exciting gameplay – all this made the game from Rare / Nintendo a hit. Donkey Kong and his friend Diddy will have to return the main wealth of the Congs captured by the evil Kremlins – the supply of bananas. Find secrets, collect bananas and in the final defeat King K. Roll, the main Kremlin, for the glory of the Cong family.

According to rumors, at a final presentation, the game made a stunning impression on the Nintendo management with its graphics, prompting a suspicion that a specific super-powerful computer was previously secretly connected to the console.

The turtles are back in battle. Four famous heroes are sent to the next mess, from which they, of course, will be selected as winners. We use pizza to replenish energy and destroy enemies with all means, including bosses. Compared to the version on slot machines, as many as four new levels have been added. There are levels with both side and vertical races. The game is for 1-2 players.

It was impossible not to play Mortal Kombat in the 90-s. Everyone knows the Mortal Kombat series. In the third part, all the best is collected – a bunch of heroes with single blows and abilities (including hidden characters), breathtaking fatality, excellent graphics, and clockwork music. In a word, the best fighting game for SNES.

Continuation of the game about the crazy space earthworm. His girlfriend is being abducted, and Jim must now save her. The game has even more fun and surprises than it was in the first part. The graphics and music are still good. The gameplay has not changed much, but it is for the better.

One of the best SNES games, regardless of genre. Your hero is Samus Aran, the space hunter. She has a difficult mission on the planet Cebes. On different levels of the planet, the brave Aran will have to find upgrades for his super suit (protection against lava and water, a scanner, etc.) and a sufficient supply of weapons (rockets and super-rockets, bombs and super bombs) for boss fights and the final battle. But he still needs to be reached.

One of the best RPGs on SNES, no doubt. High-quality graphics, great music, and the plot look at one go. Your hero will travel through different eras to prevent the arrival of Lavos, the evil monster. Various equipment, weapons, magic and skills (including the technique of double and triple hits) – these are means of dealing with a wide variety of enemies and bosses,

A game based on the well-known fairy tale (and cartoon). Run, throw apples, jump on the heads of evil guards. A faithful monkey Abu accompanies the main character. Collect green stones to increase the strip of health, and find red – to get a better ending.

Cool fighting game with various fantastic creatures. Excellent graphics and sound and there is no other way to wait when Rare merges with Nintendo (remember Donkey Kong). The game features many tricks and combinations of punches (up to several tens at a time!), Special heavy-duty attacks, deceptive tricks, and maneuvers. Perhaps we can say that in some fragments the game outperformed Mortal Kombat.

The continuation of the game is even more colorful and interesting. Asterix and Obelix will visit both the Olympic Games and the Swiss bank in Greece, play rugby in England, and the end, they will battle with an angry bull in the bullfighting arena in Spain. Good music and an interesting game. And, of course, beat more Romans!

Funny kart racing with the participation of the heroes of the almost endless series about Mario. They sit on the cards and go to different tracks to find out who is the coolest rider. Although the graphics in the game are not the most brilliant, this is not very important. The choice of 8 heroes and several types of tracks.

One of the best RPGs on SNES also featured at number VI. Great music, beautiful graphics, and most importantly – a long and exciting plot made the game a real masterpiece. More than a dozen unique characters (each with their weapons and objects) joining the fight in different episodes of the game are united by one goal – to save the world from the power of the adherent of the dark forces of Kefka.

All three Spielberg films about Indiana Jones are reflected in this game. Accordingly, the plot of the toy is entirely similar to the events of the movie. Jones uses a whip, pistol, rifle, and grenades, as well as his ability to defeat enemies. Good graphics and music. There are bosses in the game, and beating some of them is not easy.

An active adventure where you need a good memory. On the way, Link has to complete various missions, collect diamonds, master magic, find useful things and weapons, deal with enemies and simple traps. The game is made efficiently and fascinatingly.

14. The Adventures of Batman & Robin

A game about the adventures of Batman and Robin based on the animated series. Great graphics and outstanding music. Before the beginning of each level, you can choose equipment. In the course of the game, Batman will have to fight with the Joker (with the support of Harley Quinn), Poison Ivy (gas weapons are useful at the level), Penguin (do not forget the flashlight), Catwoman.

The great action in the style of 3D-action (with SFX support). Your hero hangs around the levels, doing the usual and probably favorite thing – destroying enemies. He collects weapons, protection, replenishes energy, which thanks to enemies, always tends to zero. The general goal is to move forward. Graphics and sound are made in a distinctive style.