When you get right down to it, the job description of every operating system is pretty much the same. Whether it’s Mac OS X, Windows 10, or Alex’s System-Software Special, any OS must serve as the ambassador between the computer and you, its human operator. It must somehow represent your files and programs on the screen so you can open them; offer some method of organizing your files; present onscreen controls that affect your speaker volume,
mouse speed, and so on; and communicate with your external gadgets, like disks, printers, and digital cameras.

Nobody switches to the Mac to play games; of the top 250 computer games for Windows, only about 150 are available for the Macintosh. Unless you’re playing online games at a brand new casino welcome bonus is available too. It’s you to choose.

And once you do get these programs going on the Mac, you’re likely to be impressed. Recent Macs generally come equipped with pleasantly high-horsepower graphics cards – the kind that serious computer games crave.

Furthermore, Money Brighter is all put together by a team of entrepreneurs and finance experts which also covers guides to using virtual wallets and online payment platforms.

In other words, Mac OS X offers roughly the same features as recent versions of Windows. To help with this, we’ve put together this list of the top 6 Games for MacOSX platform for you to play.

The Battle for Wesnoth is an open source, turn-based strategy game with a high fantasy theme. It features both singleplayer and online/hotseat multiplayer combat. The only minimum requirement for this game is that your Apple MacOSX version must be atleast 10.10 or later with Dual Core 2.0 GHz or better. 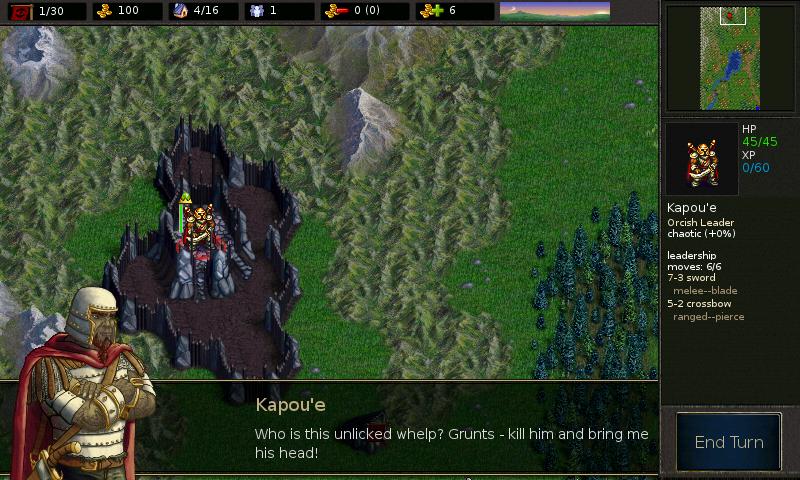 The above said game is also available for other platforms like Windows/Linux/iOS/Android.

Boxer is just an emulator which plays all the MS-DOS games of your misspent youth, right here on your Mac. Boxer takes your CDs, floppies and bootleg game copies and wraps them into app-style gameboxes you just click to play. They’re self-contained so you can back them up or share them with friends. 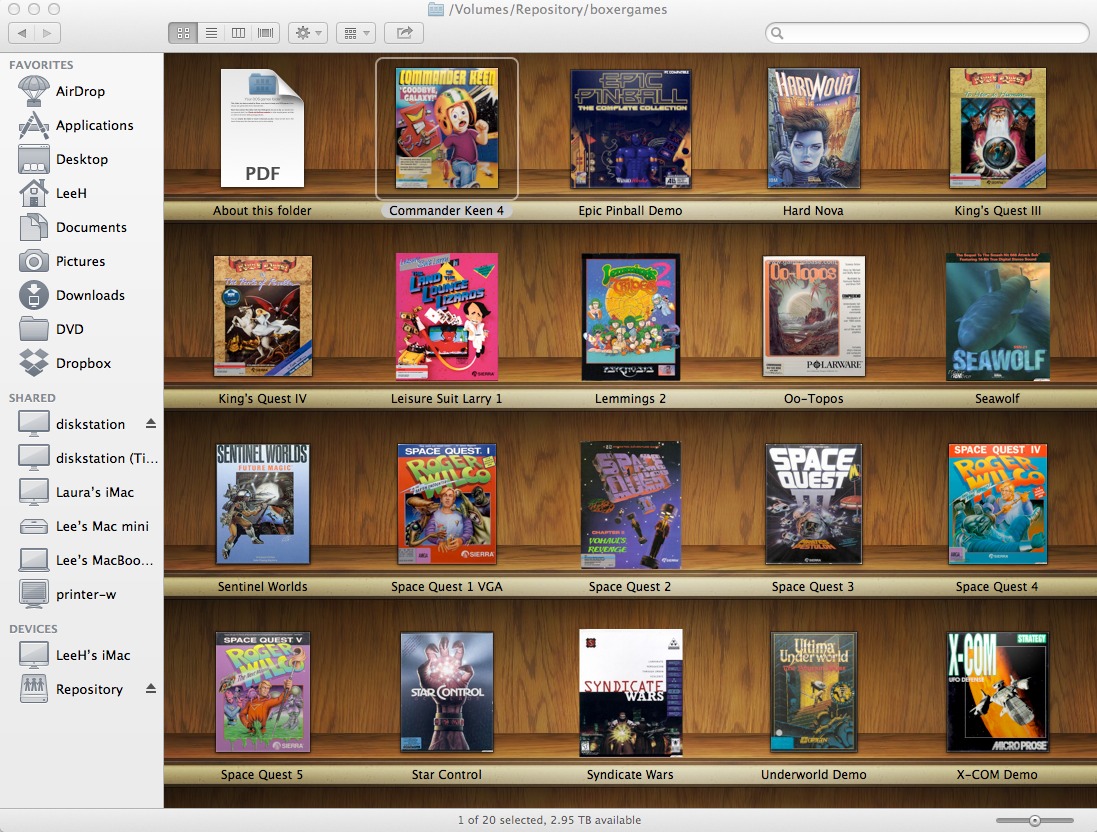 Here is the complete list of all DOS Games which you can easily run on your MacOSX Platform.

Dolphin is an another emulator for two recent Nintendo video game consoles: the GameCube and the Wii. It allows PC gamers to enjoy games for these two consoles in full HD (1080p) with several enhancements: compatibility with all PC controllers, turbo speed, networked multiplayer, and even more! 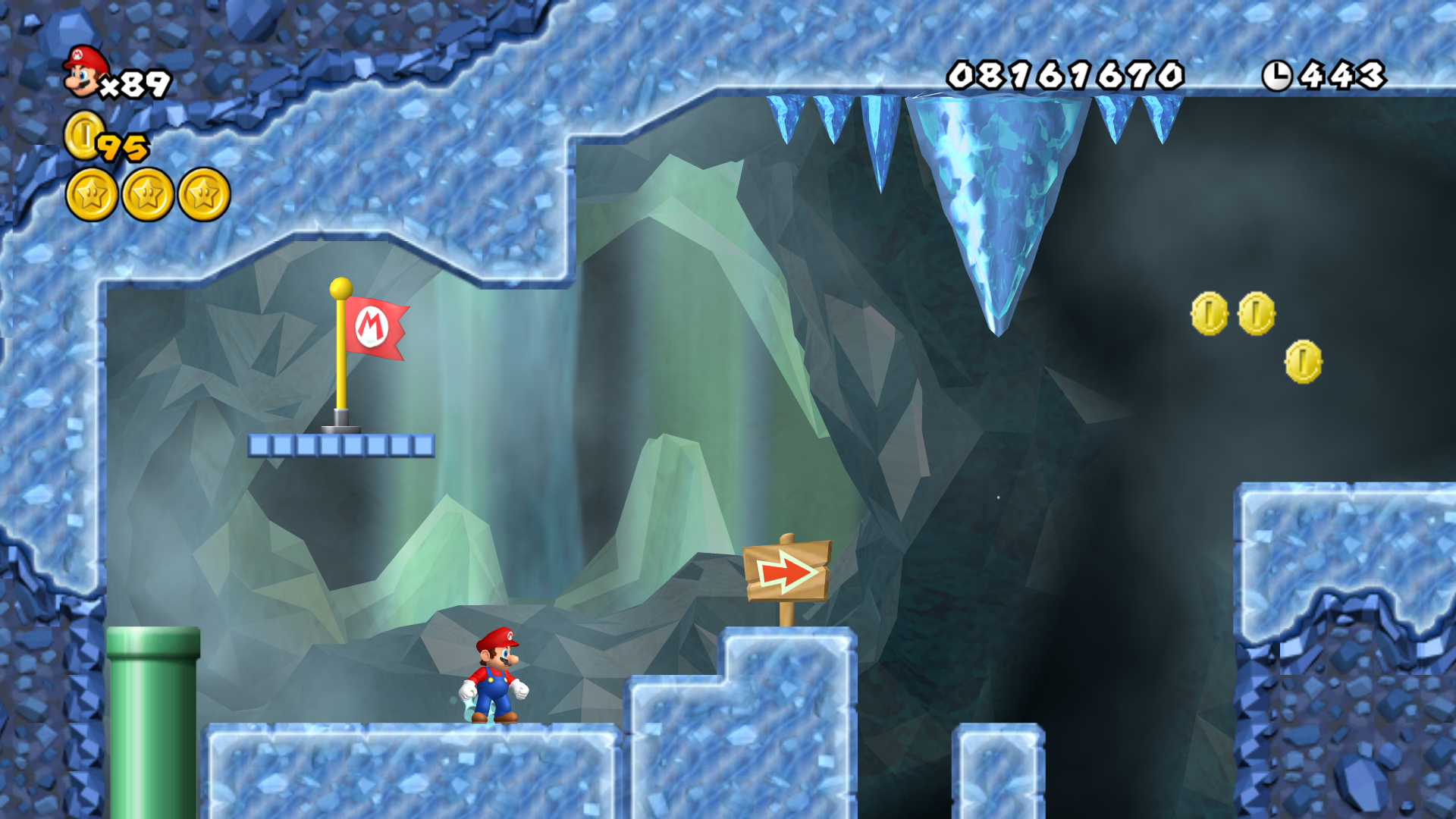 For desktop versions, your MacOSX version should be 10.9 Mavericks or Higher and For Android, it should be atleast Android 5.0 Lollipop or Higher.

OpenEmu is an open source project to bring game emulation to OS X as a first class citizen, leveraging modern OS X technologies such as Cocoa, Core Animation and Quartz, and 3rd party libraries like Sparkle for auto-updating. OpenEmu is based on a modular architecture, allowing for game-engine plugins, this means OpenEmu can support a host of different emulation engines and back-ends while retaining a familiar OS X native front-end. 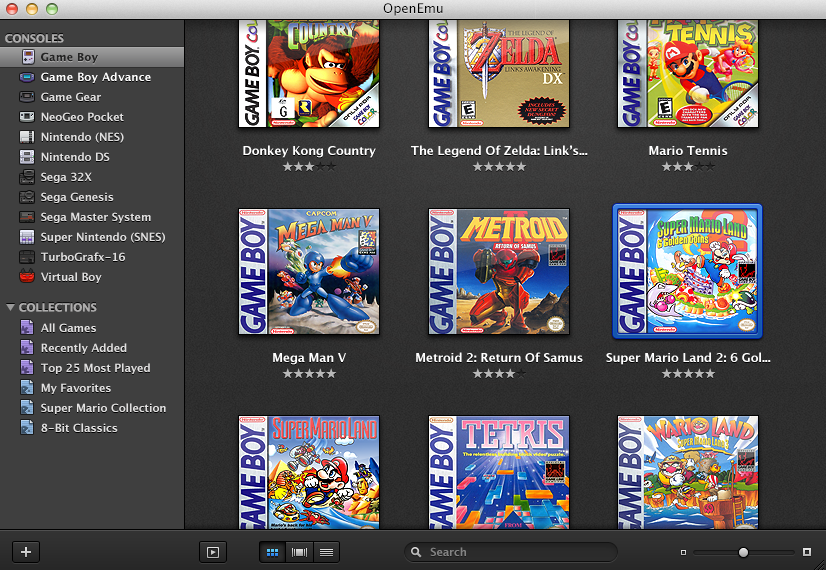 The minimum requirement to use OpenEmu is OS X 10.11 El Capitan.

Screentendo is a desktop application that allows you to turn a selection of your screen into a playable level of Super Mario Bros. There are two basic steps to Screentendo; image processing to determine the structure of the target region, and the level generation. 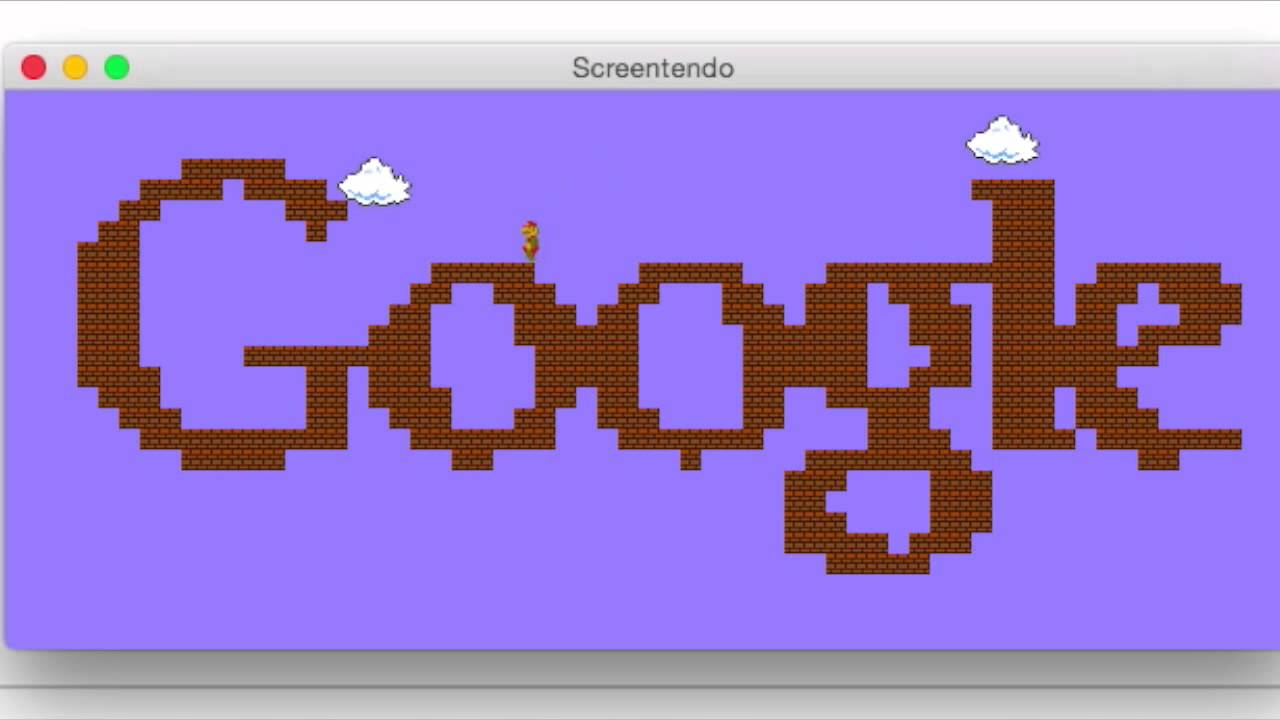 This project uses Cocoapods. From the root of the project, install dependencies with “pod install“.

Stockfish is one of the strongest chess engines in the world. It is also much stronger than the best human chess grandmasters. Unlike most chess engines, Stockfish is open source (GPL license). That means you can read the code, modify it, contribute back, and even use it in your own projects.

Stockfish is a free UCI chess engine derived from Glaurung 2.1. It is not a complete chess program and requires some UCI-compatible GUI (e.g. XBoard with PolyGlot, eboard, Arena, Sigma Chess, Shredder, Chess Partner or Fritz) in order to be used comfortably. 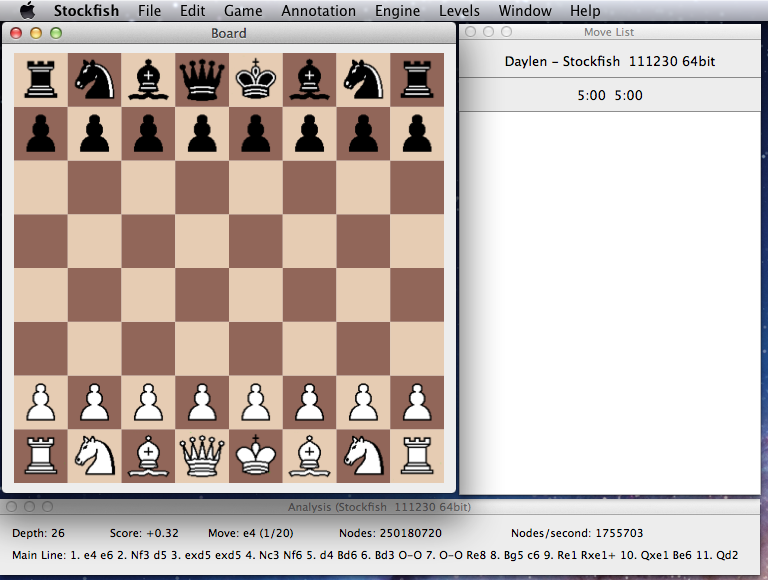 The latest version i.e. v9 of Stockfish supports up to 512 cores. The engine defaults to one search thread, so it is therefore recommended to inspect the value of the Threads UCI parameter, and to make sure it equals the number of CPU cores on your computer.