The first thing that comes to mind when these two words are heard is – Digital. Bitcoin, launched way back in 2008 by an anonymous person named Satoshi Nakamoto, a decentralized currency is currently so popular that great investors, and great minds are putting their money into the currency. Bill Gates says Bitcoin is ‘better than currency’.

Why is there so much appreciation for Bitcoin? What is exactly Digital Currency and what is crypto currency? Let’s dive in. 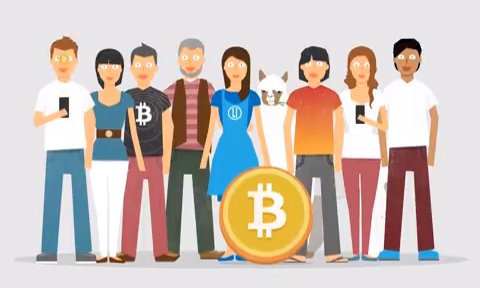 Digital Currency is a term which simply translates to a currency that’s unreal and is held electronically. So it’s not like a currency you can hold in your hand and give to someone else. It’s a genius idea, and thanks to the Bitcoin developer team, there are so many crypto currencies that are functioning now, as for crypto currencies? They simply are digital currencies which hold some kind of an encryption algorithm that is used to regulate, verify and transfer of funds.

Bitcoin has a backend which helps it to function hassle-free. This is called the ‘Blockchain’. The Blockchain is where all transactions get confirmed, and without the Blockchain, you can’t hold funds, can’t send or receive funds. Some very notable features of Bitcoin are –

Security: In real life, you have a wallet, you have a bank account, to secure it, a third party does this for you. In Bitcoin, you can secure your money yourself. And as long as your hard drive or your mobile is with you, you have nothing to worry about Anonymity: Anonymity is very doubted on Bitcoin as addresses and transactions are absolutely public, but until and unless someone proves who is behind what address, you’re completely safe and good to go. 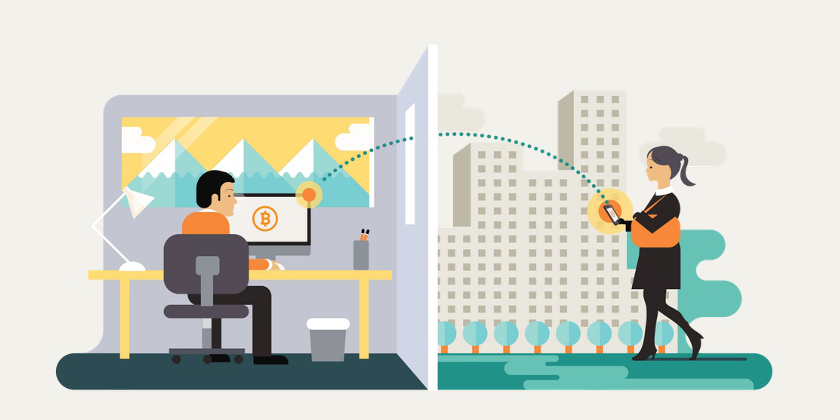 Now what exactly is Decred? Rumor has it that the current Bitcoin dev team recently joined together to form another alternate crypto currency called Decred.

How is Decred different from Bitcoin?

Decred is another digitalized currency that as mentioned above, was started by the Bitcoin De Team. The Bitcoin crypto currency uses a SHA-256 mode of algorithm, however Decred uses BLAKE-256 mode of algorithm, which was seen before in Blake coin. Decred is still in its very early stages, and hasn’t even been launched yet. As of now, there are 18 more days pending for it to even feature itself anywhere.

In Decred, we are expecting to have a few new features like a completely hybrid proof-of-work and proof-of-stake technology, open and self-funded development using a block subsidy to ensure development sustainability.

But is this really the future of Bitcoin? Is this what will replace the most popular crypto currency? Many agree and disagree to this fact. People say since it is being launched by the Devs behind Bitcoin, it is bound to be amazing. However, many even say that ‘DASH’ a currency that came much before this, has the same system algorithm and idea as this.

Will it be successful? Will it replace Bitcoin? Or will it just be another copy of Dash? We shall know this in 18 days.