Within a span of just 1-2 weeks, Sarahah Mobile App has taken hold in the social media sphere having more than 10 millions Downloads only on Google Play Store.

Basically Sarahah is not only the first anonymous messaging app. Sarahah’s focus is more on messaging and less on social media, and so visiting another users profile won’t show anything, unless they choose to make the posts public.

“Something went Wrong Happened” or “Unexpected Error has occurred” in Sarahah Error message is Showing. This Error are showing to all Sarahah user,Why it showing “Its Was Showing because there was many load on the server so that why this error is showing to every user of Sarahah which is too annoying”. 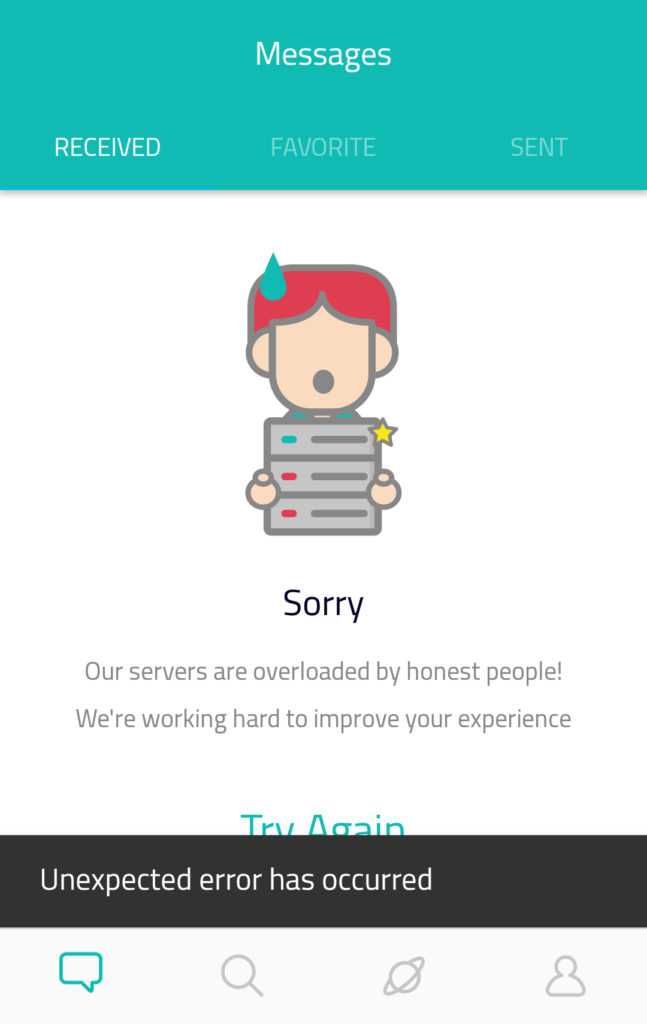 2. Due to overwhelming response, the sarahah app is crashing again and again.

Mobile apps can crash for a hundred different reasons. It shouldn’t come as a surprise that one of the most common reasons for an app to crash is because it has code that could be described as “sloppy” or the server is not good capable of handling the traffic. 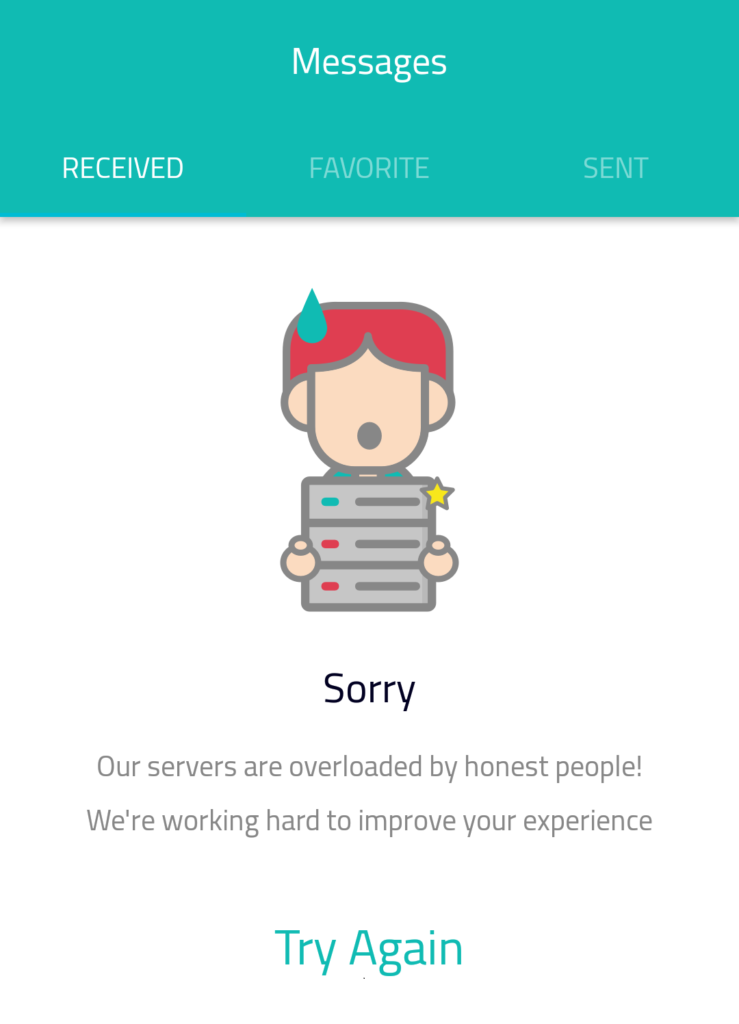 3. Peoples can easily misuse the application.

There’ll be no name, no information about the sender of the message anywhere, it means anyone can send bully information to anyone so called a bullying messaging platform.

4. The application has already raised so many concerns among parents and teachers.

A review that was posted on Google Play reads, “My 13-year-old sister uses this and she got a death threat aimed at our 2-year-old brother.”

After such incidents took place, many parents have reported that the app and said that this is “the newest platform for cyber bullying“.

Well we just tried to reset the password of Sarahah app and what we see is some other language in the subject of mail. Did they know ?

We’re having the same problem as basically everyone else here, Sarahah app logged out & whenever we try to log back in, it tells us that your password and/or username is wrong but actually we’re entering the correct details.

JUST IMAGINE, WHAT IF SARAHAH REVEALS THE USERNAME AFTER SOME TIME ?