Equifax Inc. is a consumer credit reporting agency in the United States, considered one of the three largest American credit agencies along with Experian and TransUnion. Equifax is the oldest of the three agencies and gathers and maintains information on over 800 million consumers and more than 88 million businesses worldwide.

The total population of United States was about 324 million in year 2017 and according to Census Bureau estimates, which means the Equifax incident affects a huge portion of the country i.e. approx 143 Million records has been hacked and published on Dark Web according to the reports.

The incident has happened in the month of June 2017, where company officials said – “Criminals exploited a U.S. website application vulnerability to gain access to certain files.”

Equifax said in a statement that the three executives sold a “small percentage” of their shares on Tuesday, August 1, and Wednesday, August 2, adding they had no knowledge that an intrusion had occurred at the time they sold their shares.

The company says – the investigation is still ongoing but that concerned Americans can visit a website, equifaxsecurity2017.com to determine if they’ve been impacted, file for credit monitoring, and keep up to date on news around the breach. 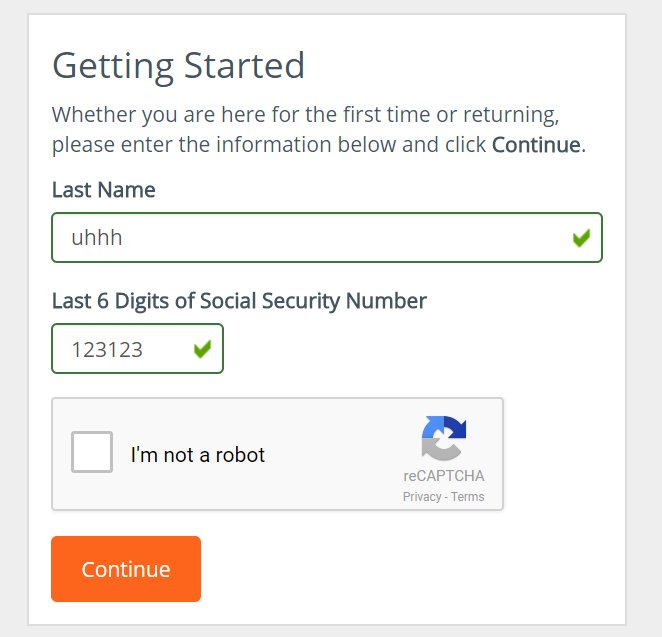