If you’re in the market for a wireless network adapter, then you always got confused that which adapter is the best adapter.

This USB adapter must compact enough to fit in your pocket or the palm of your hand. One of the most convenient aspects of  USB wireless adapter is that it must supports plug and play and has dual-band capabilities. That means that you can connect your device to either the 2.4- or 5-GHz band.

To hack any wireless network using Kali Linux, you need your wireless card to support monitor mode and packet injection. Not all wireless cards can do this, so we’ve made a tutorial through which you can easily test the packet injection capability. Basically, the injection test determines if your card can successfully inject and determine the ping response times to the Access Point (AP).

Plug in the card to one of the Kali Linux running OS and boot it. Once you log in, open a console terminal and type iwconfig.

Your screen should look as follows: 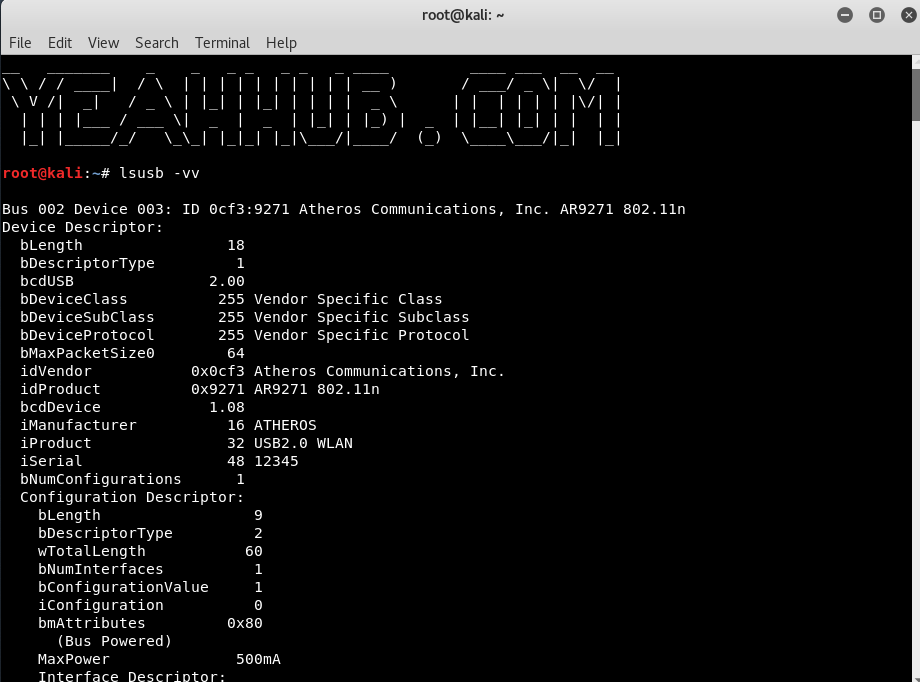 Next step is to put your card into monitor mode with the help of airmon-ng utility that is pre-installed in Kali Linux.

Note – You can verify if it has been created by running airmon-ng without arguments again. 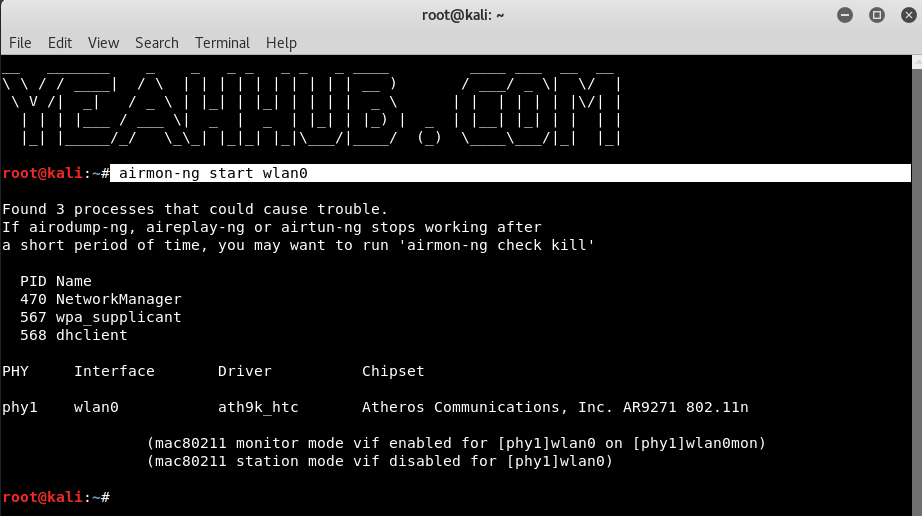 Now to test the card for packet injection, type:

If you get the output as shown above, then it means your network card is successfully injecting the packets into nearby networks.

Or you can also run the following command to test the packet injection with aireplay-ng package.

You can further test the same against any specific SSID by using the following command:

In case, if you’ve two wireless cards, then you can test the packet injection by using the following command with -i attribute:

Airserv-ng is another utility through which you can test the packet injection.

If it shows that, wlan0 is connected with some port number like 666, then run the following command: 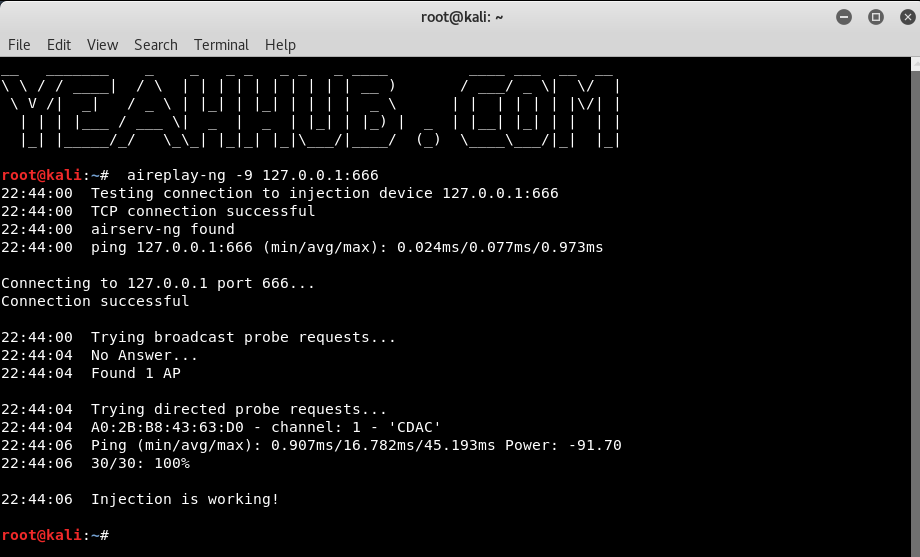 Wireless Networks have become ubiquitous in today’s world. Millions of people use it worldwide every day at their homes, offices and public hotspots to logon to the Internet and do both personal and professional work. Well, of course, you knew it all along, it’s because the average user may not be aware of the security […]

Anyone can, with the right equipment, access wireless networks (wireless local area networks, wlan’s). After all, there is no physical barrier that makes break-in attempts more difficult, as is the case with wired networks. Wireless networks therefore impose different requirements on security than wired. There are four types of security intrusions (or intrusions) on computer […]

Ever heard of an evil twin AP? An evil twin AP is like a rogue access point. The attacker creates a fake wireless AP to lure users into thinking it’s a trusted wireless network. They amplify their signal in a way where the client will automatically connect to them because the beacons are faster and […]