For those who are interested in learning how to do Penetration Testing, there are many tools and operating  systems are available, but very few targets to practice against safely – not to mention legally.

For many, learning penetration tactics has been through attacking systems on the Internet. While this might provide a wealth of opportunities and targets, it is also quite illegal. Many people have gone to jail, or paid huge amounts of money in fines and restitution all for hacking  websites.

Kali is the latest and greatest version of the ever popular Backtrack Linux penetration testing distribution. The creators of the Backtrack series kept Kali in a format very similar to Backtrack, so anyone familiar with the older Backtrack platform (BT-5r3) will feel right at home.

In latest version of Kali Linux, it has more than 600+ security testing tools which are already pre-installed in it.

Kali Linux is a Debian-derived Linux distribution designed for digital forensics and penetration testing. It is maintained and funded by Offensive Security Ltd. Mati Aharoni, Devon Kearns and Raphaël Hertzog are the core developers. – “Wikipedia”. 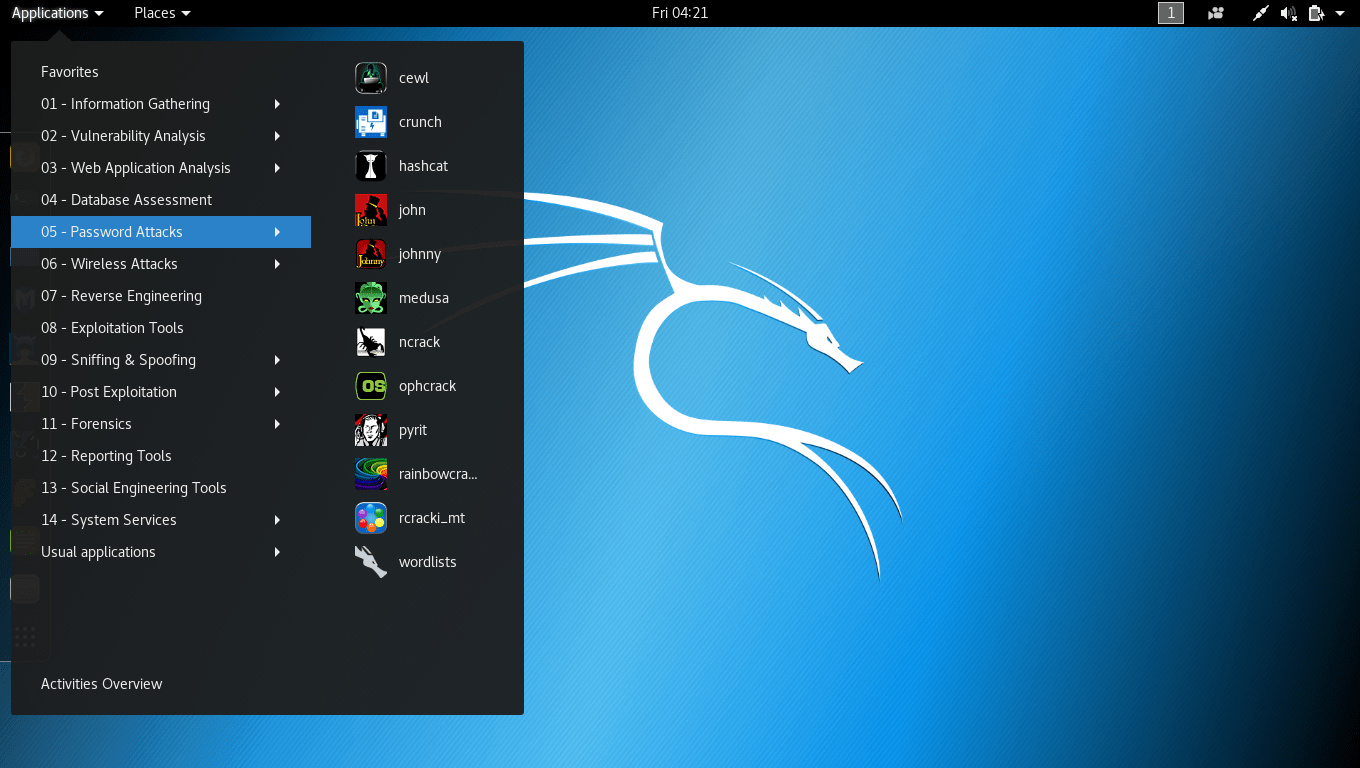 Kali Linux Version 1.0 was released on March 12, 2013. Five days later, Version 1.0.1 was released, which fixed the USB keyboard issue. In those five days, Kali has been downloaded more than 90,000 times.

The default Username of Kali Linux machine is “root” and Password is “toor“.

The following are the major features of Kali Linux –

ArchStrike is a penetration testing and security layer on top of Arch Linux. It follows the Arch Linux standards very closely in order to keep the packages clean, proper and easy to maintain.

An Arch Linux repository for security professionals and enthusiasts.

The default username and password for ArchStrike is “root” and for standard user, its “archstrike“. 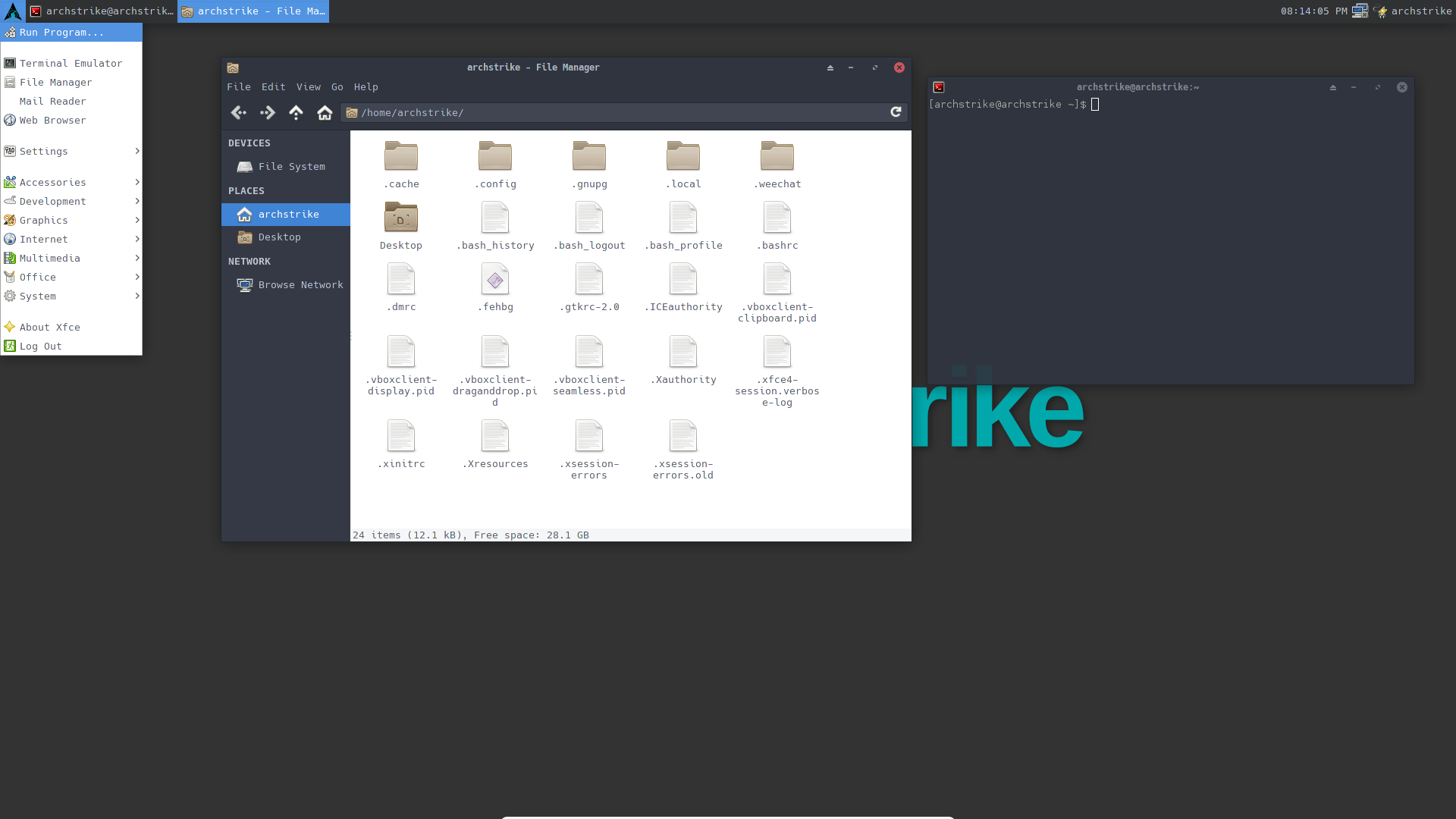 For any kind of issues/questions/help, please visit official reddit link.

According to Wikipedia – “BlackArch Linux is an Arch-derived Linux distribution designed for penetration testing and security research. It may be used as a standalone live CD or live USB, run from a virtual machine, or be installed to a computer’s hard disk. It is also possible to add its Arch Linux unofficial repo to an existing installation of Arch Linux.” 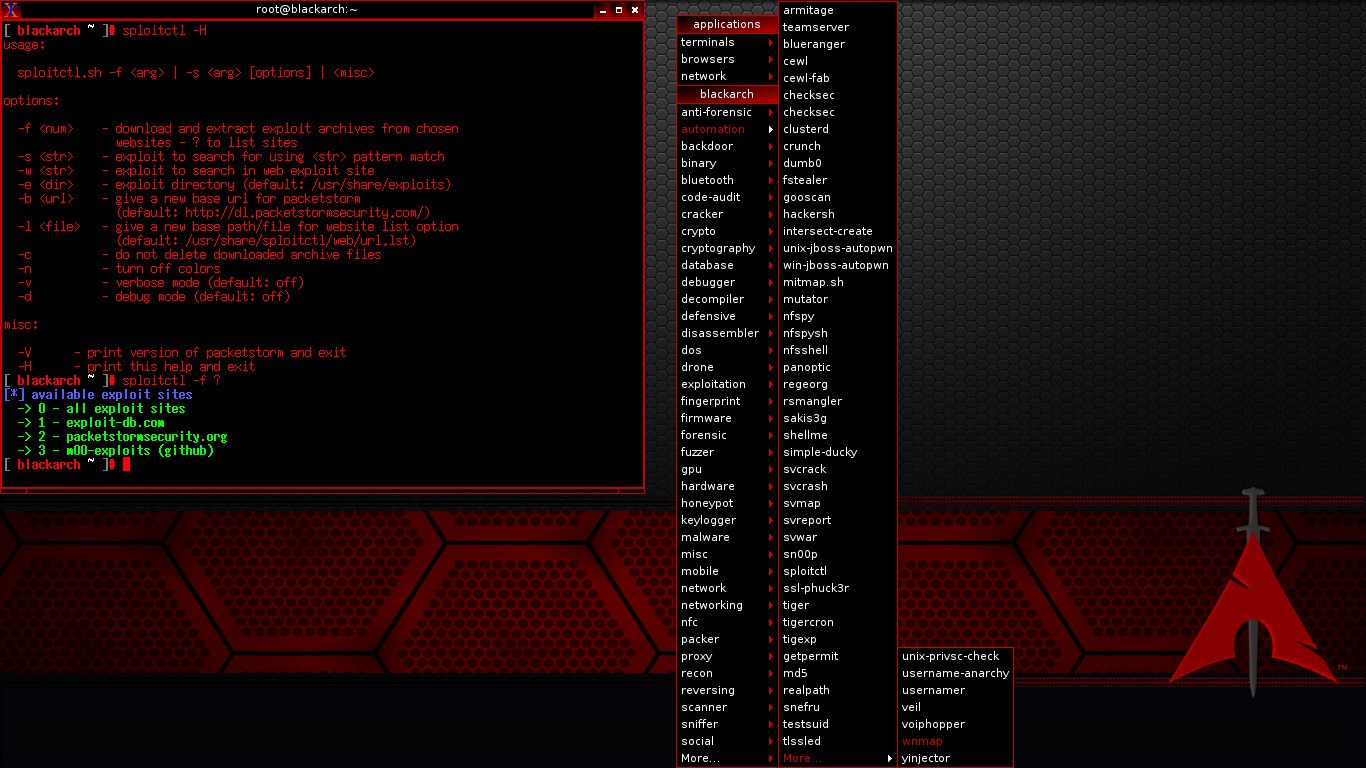 There are alot of pentesting tools included in this distribution, gathered under the BlackArch menu entry and organized in numerous categories, including anti-forensic, debuggers, crackers, decompilers, backdoors, fuzzers, keyloggers, proxy, spoofing, sniffers, malware, wireless and disassemblers.

The main intent of developing this toolkit was to provide the security professional and network administrator with a comprehensive set of Open Source Network Security Tools. 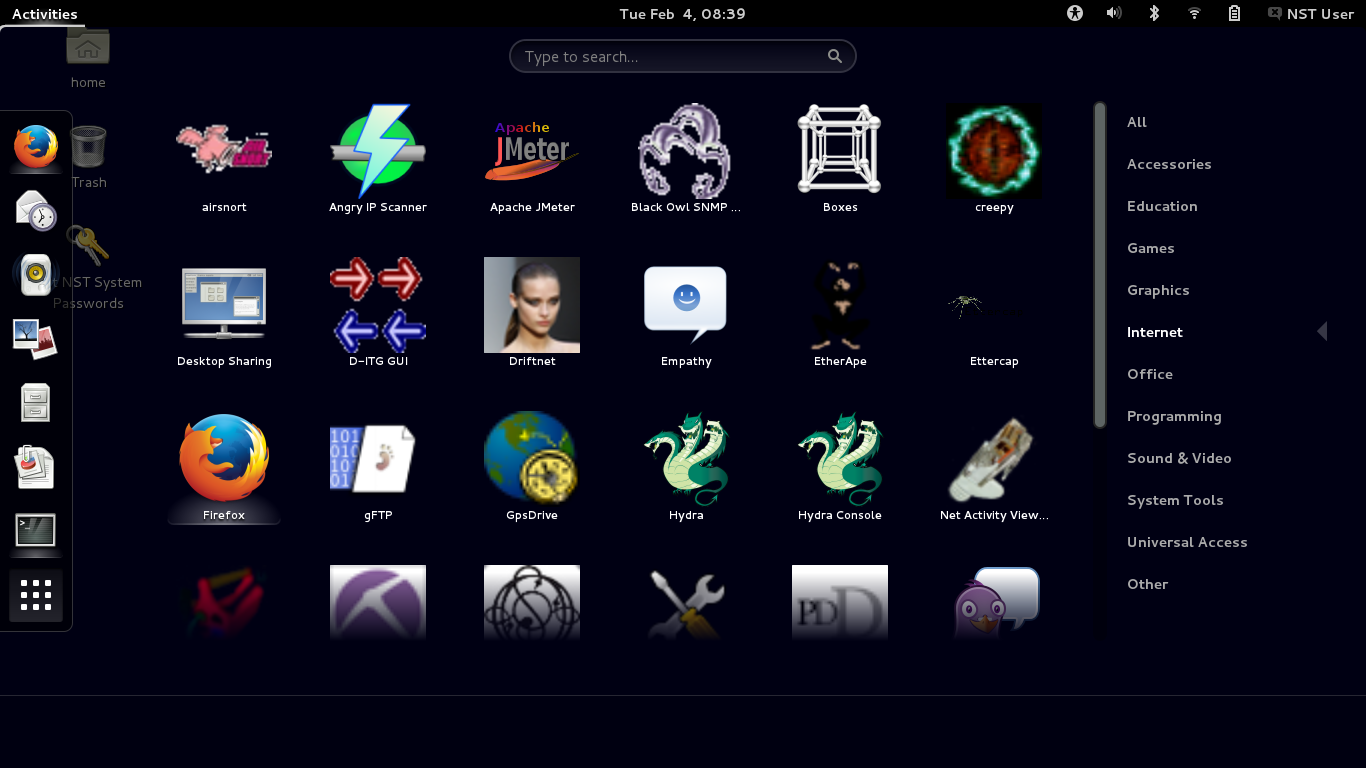 The following are the major features of NST –

BackBox is more than an operating system, it is a Free Open Source Community project with the aim to promote the culture of security in IT environment and give its contribute to make it better and safer. All this using exclusively Free Open Source Software by demonstrating the potential and power of the community. 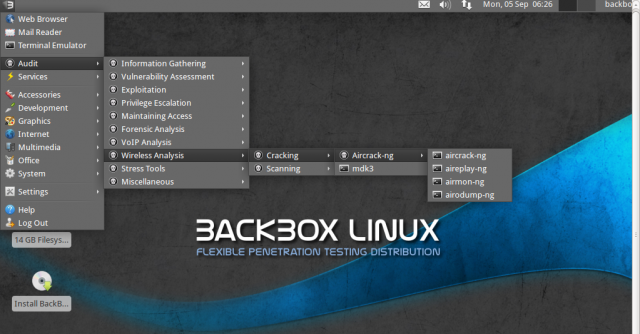 The goal of this project is to raise security awareness, promoting initiatives such as public meetings, seminars and organizing practical workshops for Ethical Hackers.

Parrot is a GNU/Linux distribution based on Debian and focused on Penetration Testing, Digital Forensics, Programming and Privacy protection. It includes a full portable laboratory for security and digital forensics experts, but it also includes all you need to develop your own software or protect your privacy while surfing the net. 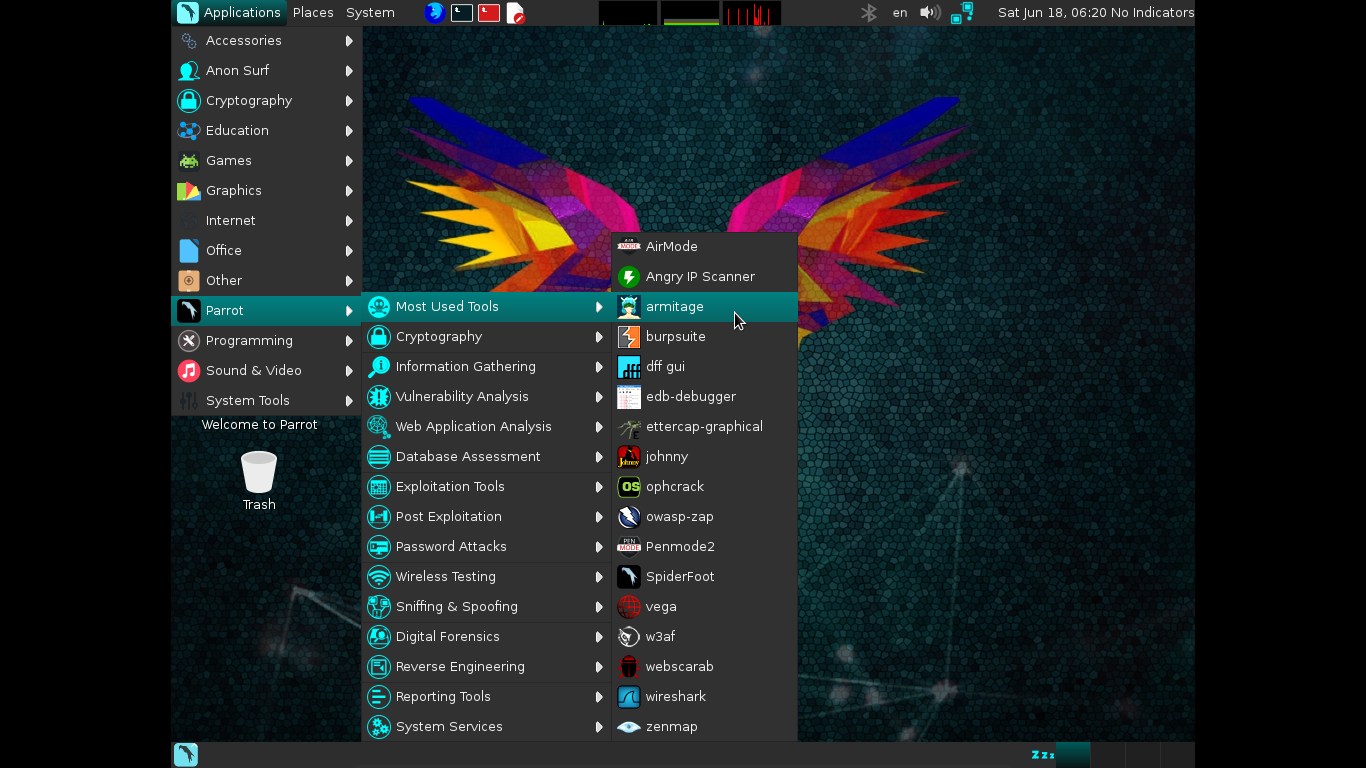 The following are the major features of NST –

Buscador is a Linux Virtual Machine that is pre-configured for online investigators. It was developed by David Westcott and Michael Bazzell, and distributions are maintained on this page. 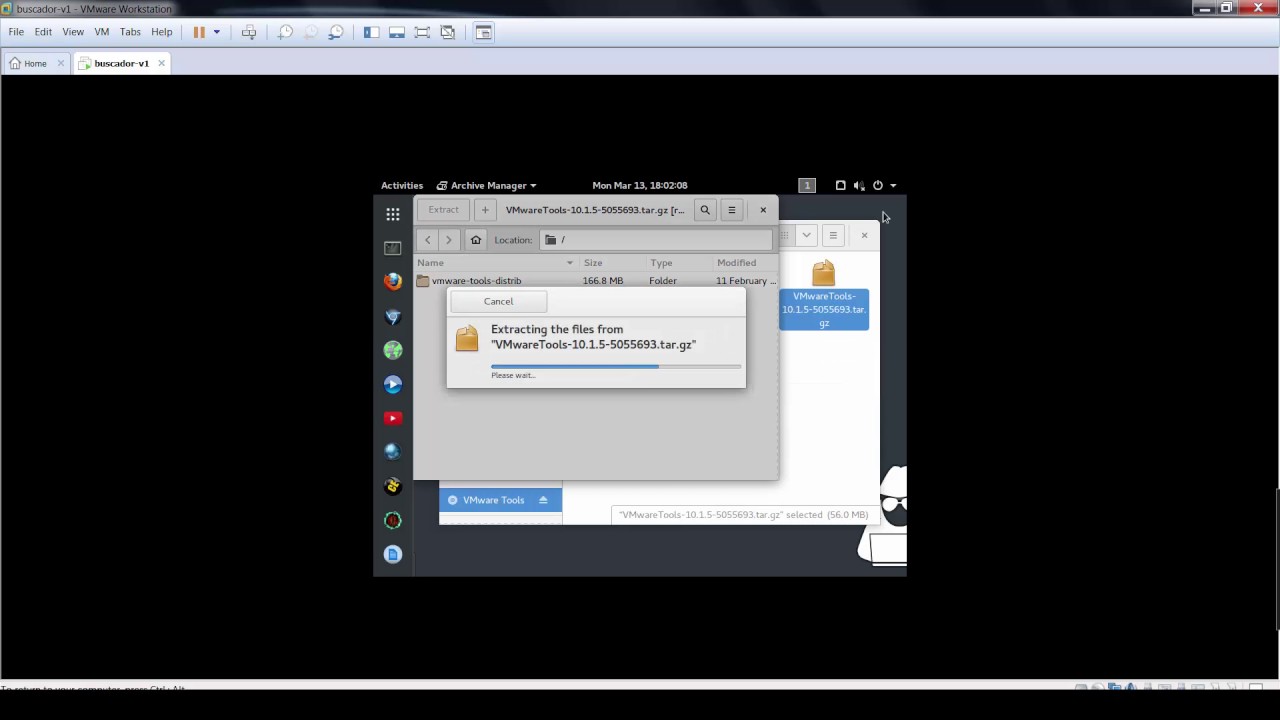 Fedora Security Lab is shipped as a live operating system. It’s everything you need to try out Fedora’s Security Lab – you don’t have to erase anything on your current system to try it out, and it won’t put your files at risk. 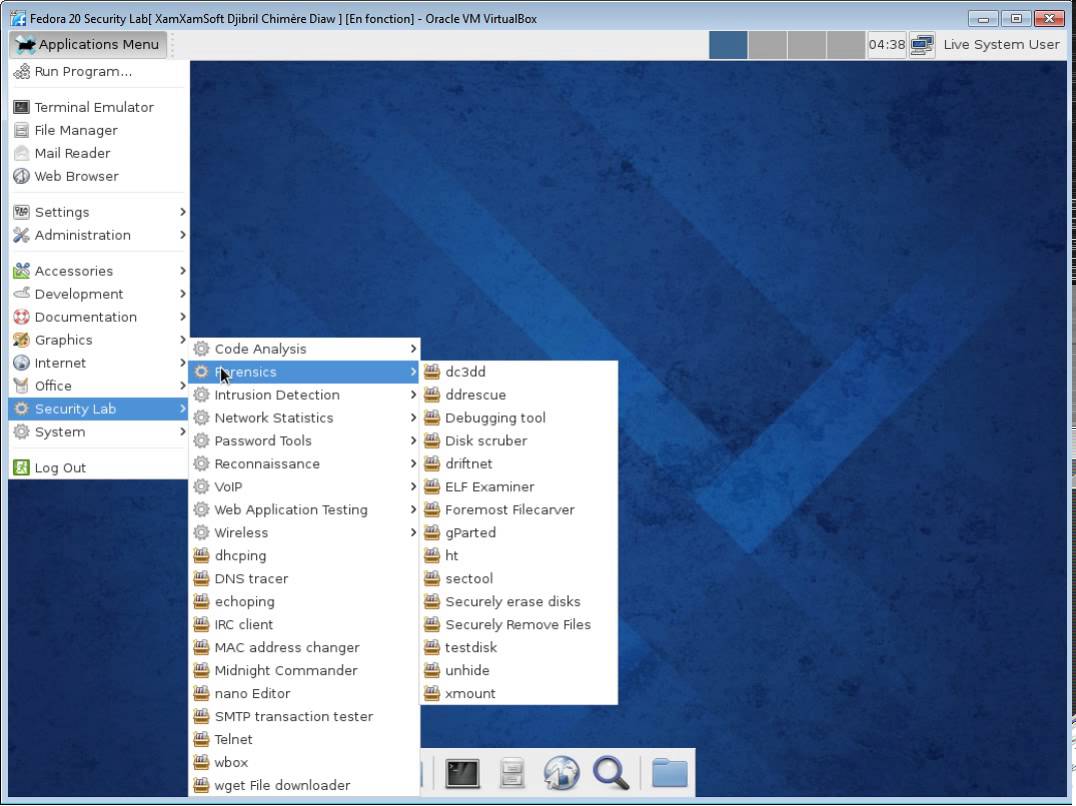 The PenTesters Framework (PTF) is a Python script designed for Debian/Ubuntu/ArchLinux based distributions to create a similar and familiar distribution for Penetration Testing.

PTF attempts to install all of your penetration testing tools (latest and greatest), compile them, build them, and make it so that you can install/update your distribution on any machine. Everything is organized in a fashion that is cohesive to the Penetration Testing Execution Standard (PTES) and eliminates a lot of things that are hardly used. 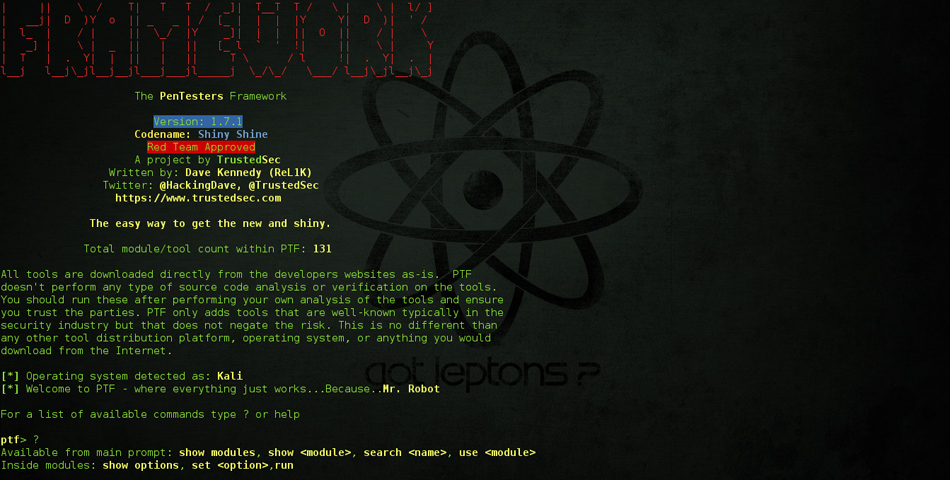 PTF simplifies installation and packaging and creates an entire pentest framework for you. Since this is a framework, you can configure and add as you see fit.

Distributions such as Kali Linux make it easier for us to carry out our penetration tests, vulnerability assessments, digital forensics gigs and wireless assessments. However, there are very few tools on such distributions that help you test the security of Internet of Things (IoT) devices as it needs bit of a customization. We now have AttifyOS to fill in the gap and help us test IoT security. 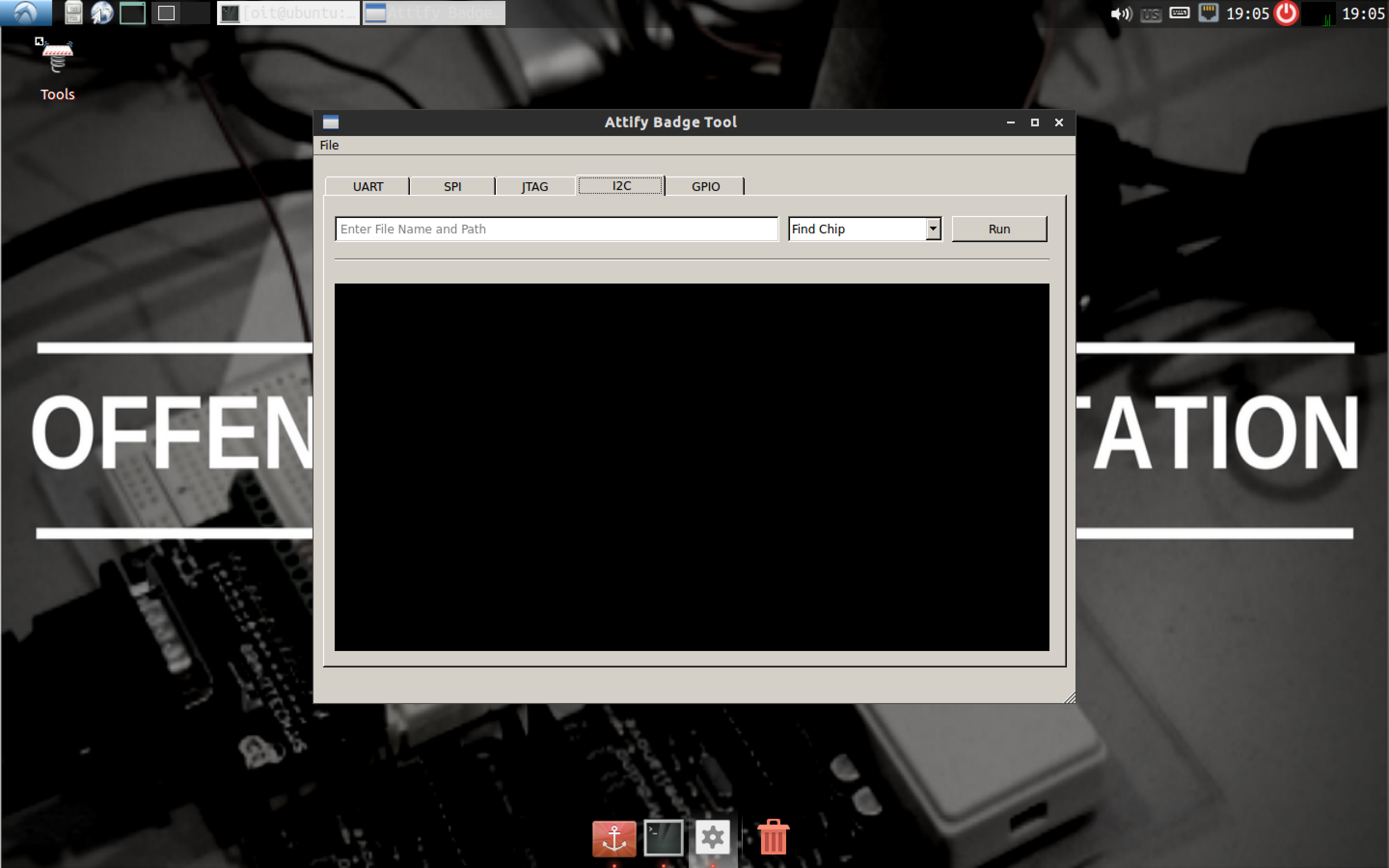 Attify OS is only meant for pentesting IoT devices. Instead of spending time installing, configuring and setting up various tools required for IoT pentesting, here is a pre-made distro for you containing the tools that would come handy during any Internet of Things Security Assessment or Penetration testing.