The Hacker’s Handbook is a non-fiction book from the 1980s effectively explaining how computer systems of the period were hacked. They actually explained the actual hacking attempts such as password hacking, brute forcing, ssh hacking etc. The very first edition was published in year 1985 by E. Arthur Brown.

Here is the complete collection of “The Hacker’s Handbook” which are as listed below: 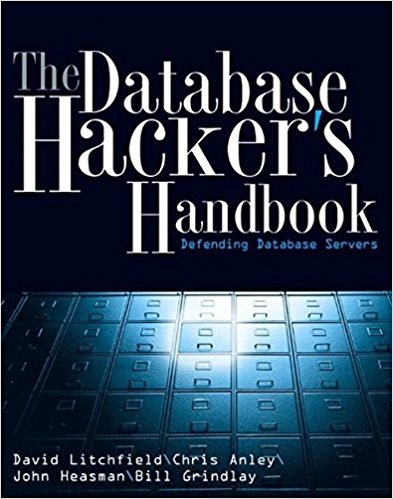 Databases are the nerve center of our economy. Every piece of your personal information is stored there-medical records, bank accounts, employment history, pensions, car registrations, even your children’s grades and what groceries you buy. Database attacks are potentially crippling-and relentless. 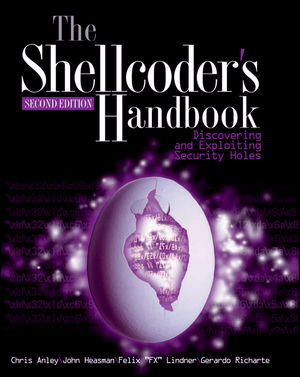 The first edition of this volume attempted to show the reader how security vulnerabilities are discovered and exploited, and this edition holds fast to that same objective. This much-anticipated revision, written by the ultimate group of top security experts in the world, features 40% new content on how to find security holes in any operating system or application. 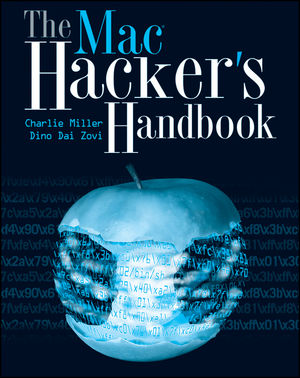 Beginning with the core differences between Mac OS X and Windows or Linux, this book follows the steps an attacker would take. You will learn the tools needed to find vulnerabilities, the techniques used to exploit them, and the means by which attackers maintain control once they gain access. When you know how they get in, you’ll know how to keep them out. 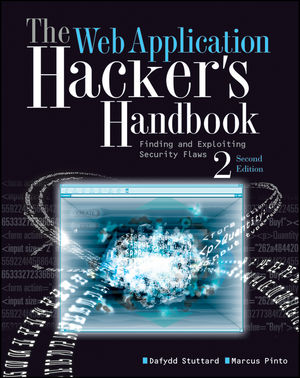 This practical book has been completely updated and revised to discuss the latest step-by-step techniques for attacking and defending the range of ever-evolving web applications. You’ll explore the various new technologies employed in web applications that have appeared since the first edition and review the new attack techniques that have been developed, particularly in relation to the client side. 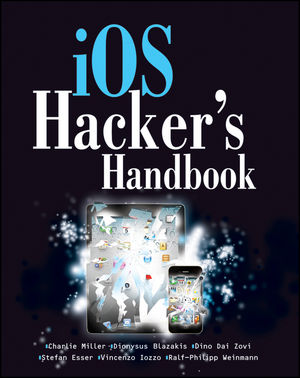 The book explains how the operating system works, its overall security architecture, and the security risks associated with it, as well as exploits, rootkits, and other payloads developed for it. 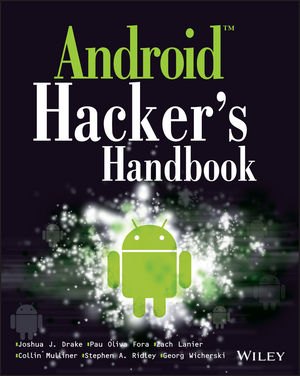 Written by experts who rank among the world’s foremost Android security researchers, this book presents vulnerability discovery, analysis, and exploitation tools for the good guys. Following a detailed explanation of how the Android OS works and its overall security architecture, the authors examine how vulnerabilities can be discovered and exploits developed for various system components, preparing you to defend against them. 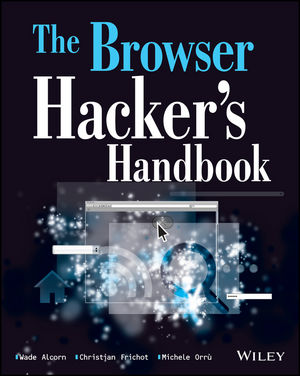 The Browser Hacker’s Handbook gives a practical understanding of hacking the everyday web browser and using it as a beachhead to launch further attacks deep into corporate networks. Written by a team of highly experienced computer security experts, the handbook provides hands-on tutorials exploring a range of current attack methods. 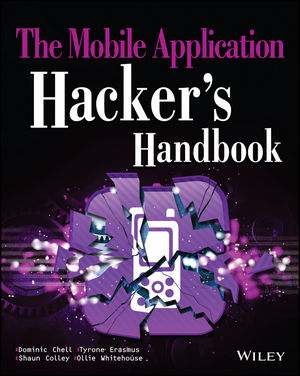 The Mobile Application Hacker’s Handbook is a comprehensive guide to securing all mobile applications by approaching the issue from a hacker’s point of view. Heavily practical, this book provides expert guidance toward discovering and exploiting flaws in mobile applications on the iOS, Android, Blackberry, and Windows Phone platforms. 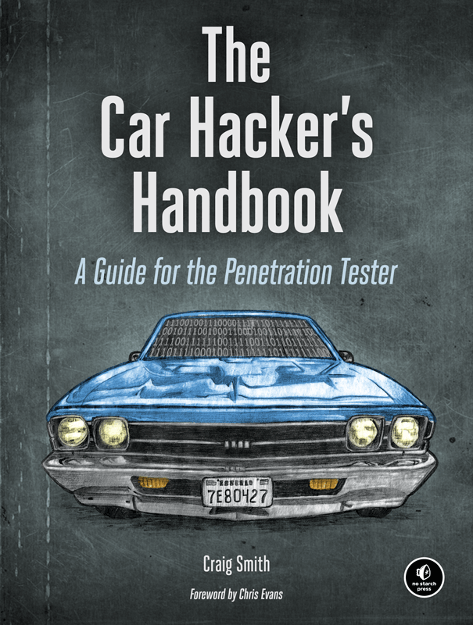 The Car Hacker’s Handbook will give you a deeper understanding of the computer systems and embedded software in modern A­vehicles. It begins by examining vulnerabilities and providing detailed explanations of communications over the CAN bus and A­between devices and systems.