Technology advances have significantly changed our lives during the past decade. We rely on computers of various sorts for even the simplest of daily tasks and become stressed when they are not available or do not perform as we expect. The data that we create, use, and exchange has become the gold of the 21st century. Because our information is so valuable and often very personal, attempts to steal it have proliferated.

Malware was first developed as a challenge, but soon attackers recognized the value of stolen data and the cyber crime industry was born. Security companies, including McAfee, soon formed to defend people and systems using anti-malware technologies. In response, malware developers began experimenting with ways to evade security products. 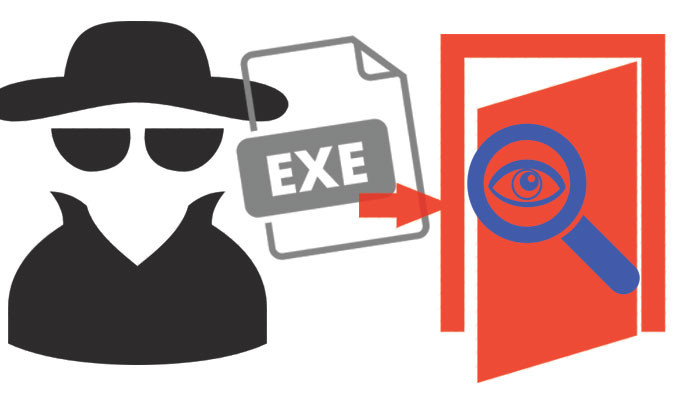 The first evasion techniques were simple because the anti-malware products were simple. For example, changing a single bit in a malicious file was sometimes good enough to bypass the signature detection of a security product. Eventually, more complex mechanisms such as polymorphism or obfuscation arrived.

Today’s malware is very aggressive and powerful. Malware is no longer developed just by isolated groups or teenagers who want to prove something. It is now developed by governments, criminal groups, and hacktivists, to spy on, steal, or destroy data.

This Key Topic details today’s most powerful and common evasion techniques and explains how malware authors try to use them to accomplish their goals.

Why use evasion techniques?

To perform malicious actions, attackers create malware. However, they cannot achieve their goals unless their attempts remain undetected. There is a cat and mouse game between security vendors and attackers, which includes attackers monitoring the operations of security technologies and practices. 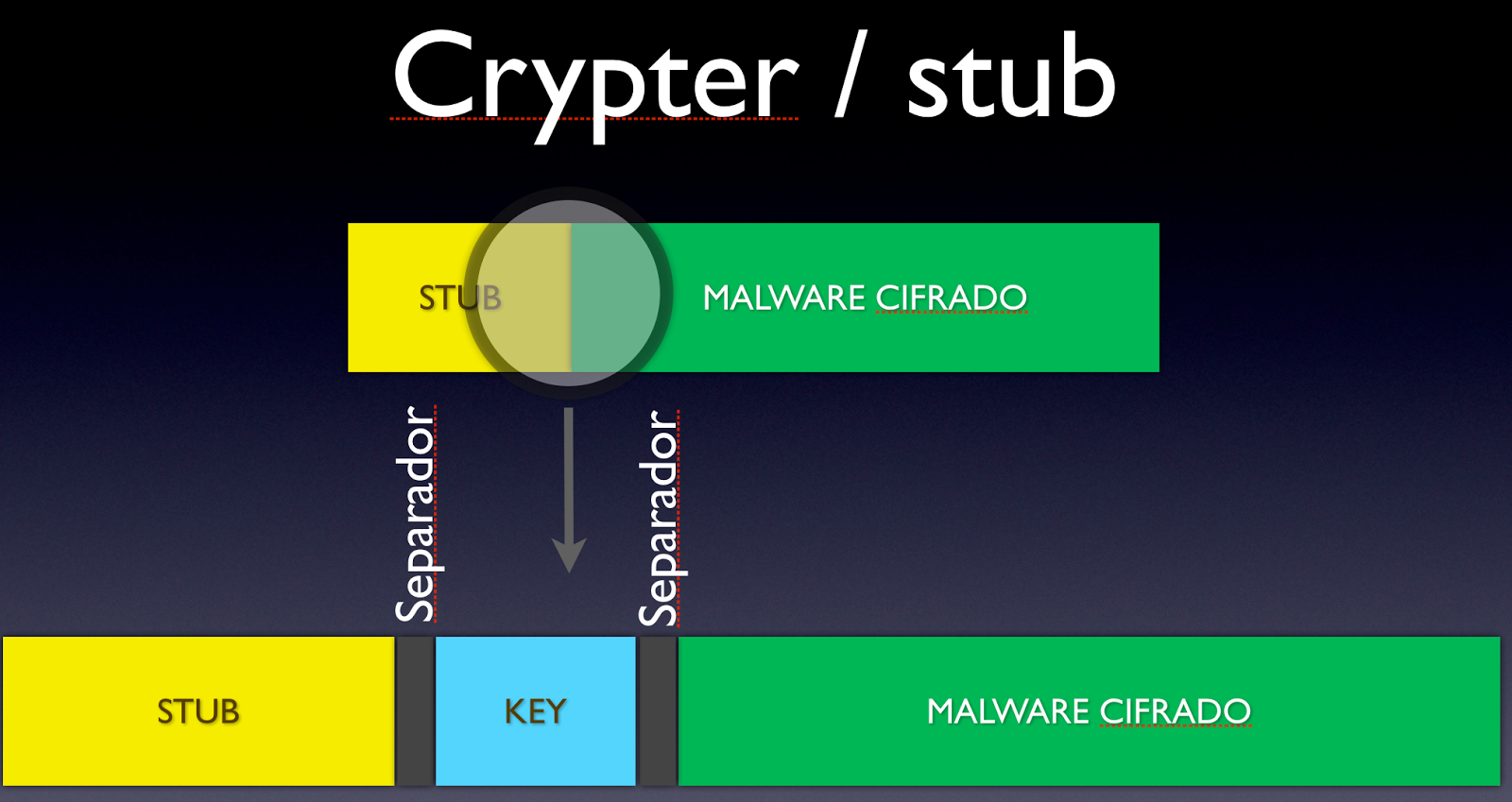 The term evasion technique groups all the methods used by malware to avoid detection, analysis, and understanding.

We can classify evasion techniques into three broad categories:

Some advanced malware samples employ two or three of these techniques together. For example, malware can use a technique like RunPE (which runs another process of itself in memory) to evade anti-malware software, a sandbox, or an analyst. Some malware detects a specific registry key related to a virtual environment, allowing the threat to evade an automatic sandbox as well as an analyst attempting to dynamically run the suspected malware binary in a virtual machine. 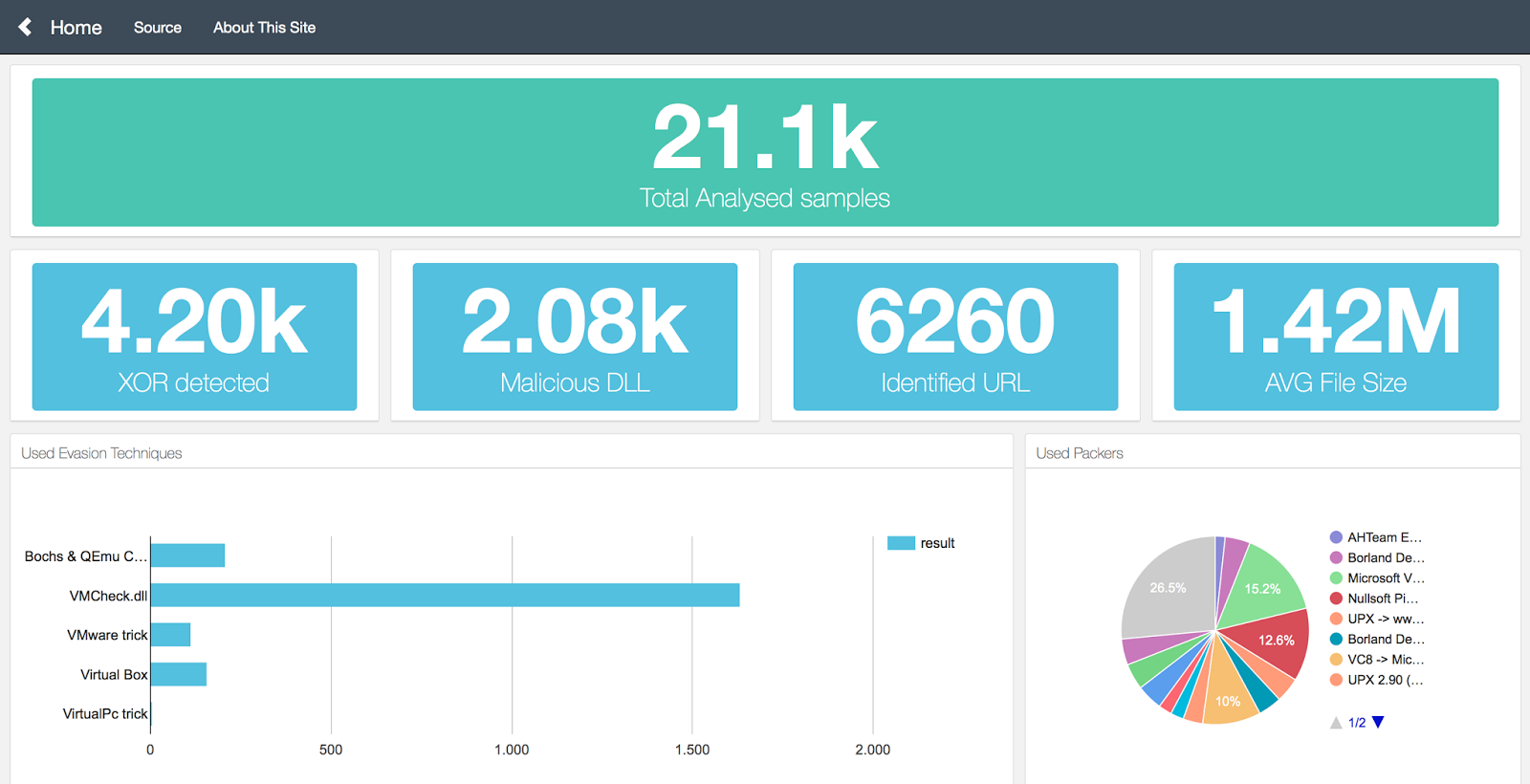 In the world of cyber security evasion, certain terms are popular. Here are some of the tools and terms used by attackers. 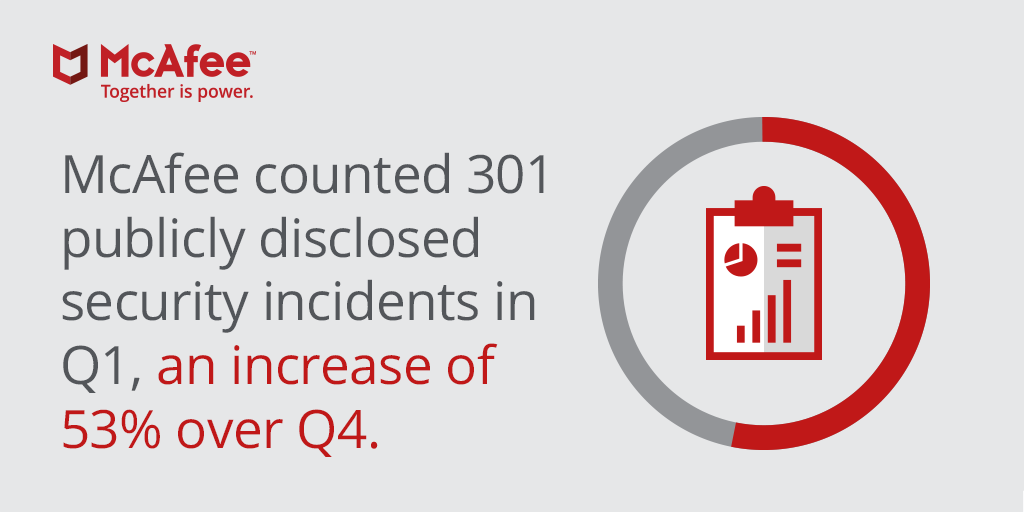 Major Milestones in the Evolution of Evasion Techniques

The first known virus that attempted to defend itself from anti-malware products was the MS-DOS virus Cascade. It defended itself by partially encrypting its own code, making the content unreadable by security analysts.